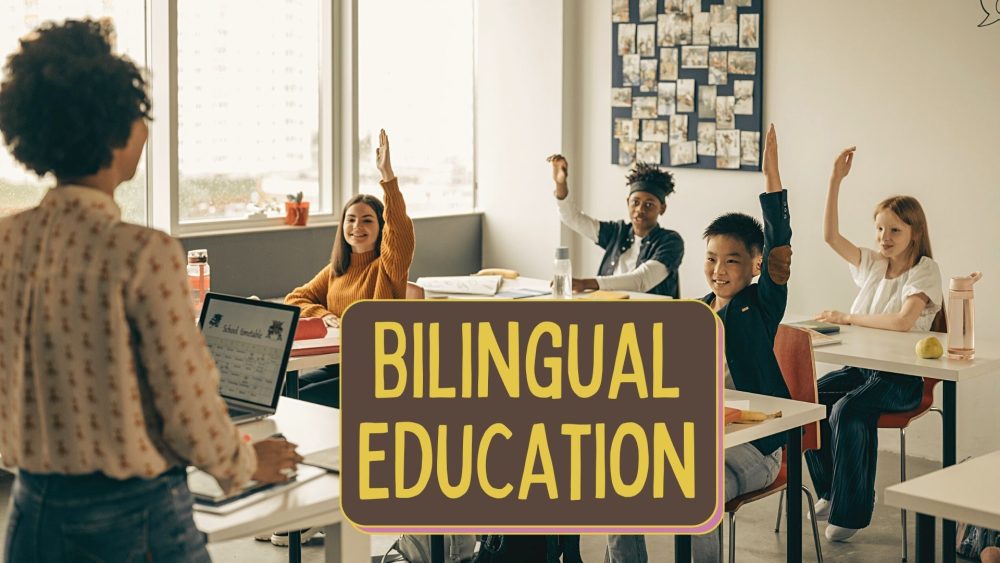 Nearly half a century ago, American classrooms were predominantly of English-fluent students. Fast forward into the future, they are now quite diverse and accommodate students from African-American, Spanish, Asian, and many other non-English speaking communities. This has, in turn, given rise to the need to introduce a system that enables all students to benefit from the academic knowledge taught in these classes, hence giving rise to bilingual education.

Even though it’s not new, this system of education is pretty controversial. It has both supporters and critics who both come up with quite convincing arguments on why it should be or not be enacted. That is why we look at the pros and cons and also highlight what you need to know.

What Is Bilingual Education?

In a layman language, it is the process of imparting academic knowledge to students with little English fluency in both their native and English language.

It could also be the other way round. That is an English fluent student learning a second non-English language.

As noted, this form of education is not new. It has been around for the longest time now. It dates back to as early as the 19th century when the communities in the US began to bring children together to teach them. Usually, the learning process would take place in other languages, mostly German, Dutch, Fresh, and Spanish. As a result, most colored communities were often left out, and consequently, their languages were unintentionally segregated.

Things took a turn for the better when there was an influx of immigrants in the US, giving rise to the ideology of using English as the primary American language. In 1839, Ohio made history by being the first state to adopt the bilingual education act, and other states led by Louisiana followed suit.

At the turn of the 20th century, most states had now adopted this act, and there were over 600,000 students who enjoyed learning partially in their native language and also in English. Unfortunately, by the mid-1920s bilingual education fell out of favor in most regions of the US. For the next four decades, students were exclusively taught in English, regardless of their native language. Those who couldn’t keep up were often required to repeat until they could master the language.

As a result, a majority of students were left behind, and others dropped out. To address the issue, the bilingual education act was enacted in the 1960s, and the government provided funding as an incentive to encourage more schools to embrace the act and offer linguistics help and education to students. By the year 2000, most states had enacted this act, allowing the use of other languages in their system.

Even though this system primarily revolves around learning in two languages, it is usually implemented in various ways as shown below

Not every aspect of bilingual education is positive though. Check out these disadvantages of dual language programs:

Bilingual education has its pros and cons. However, the benefits outweigh the cons. Hence, if some of the challenges associated with bilingual education in California, such as insufficient teachers are addressed, it’s an incredibly beneficial strategy.

Now that you understand bilingual education pros and cons, get some help with your language classes. You might speak a language perfectly, but you still need help with your homework or linguistics dissertation. That is why we are here to help you, as we offer the best thesis homework help there is, and you can even purchase dissertations with us. Our writer are absolute professionals and the best in the biz. Get in touch with our 24 hour customer support to get started. 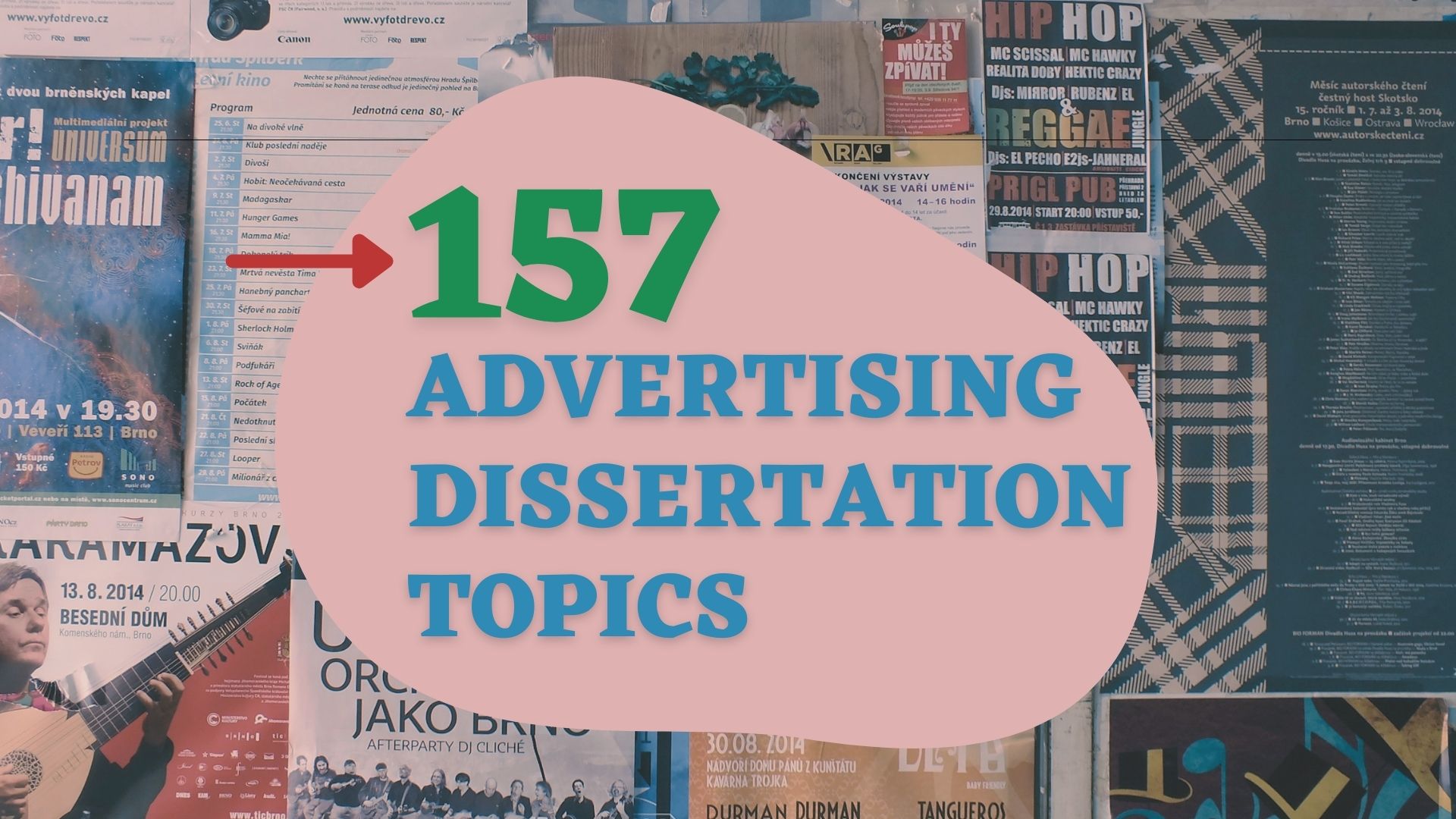 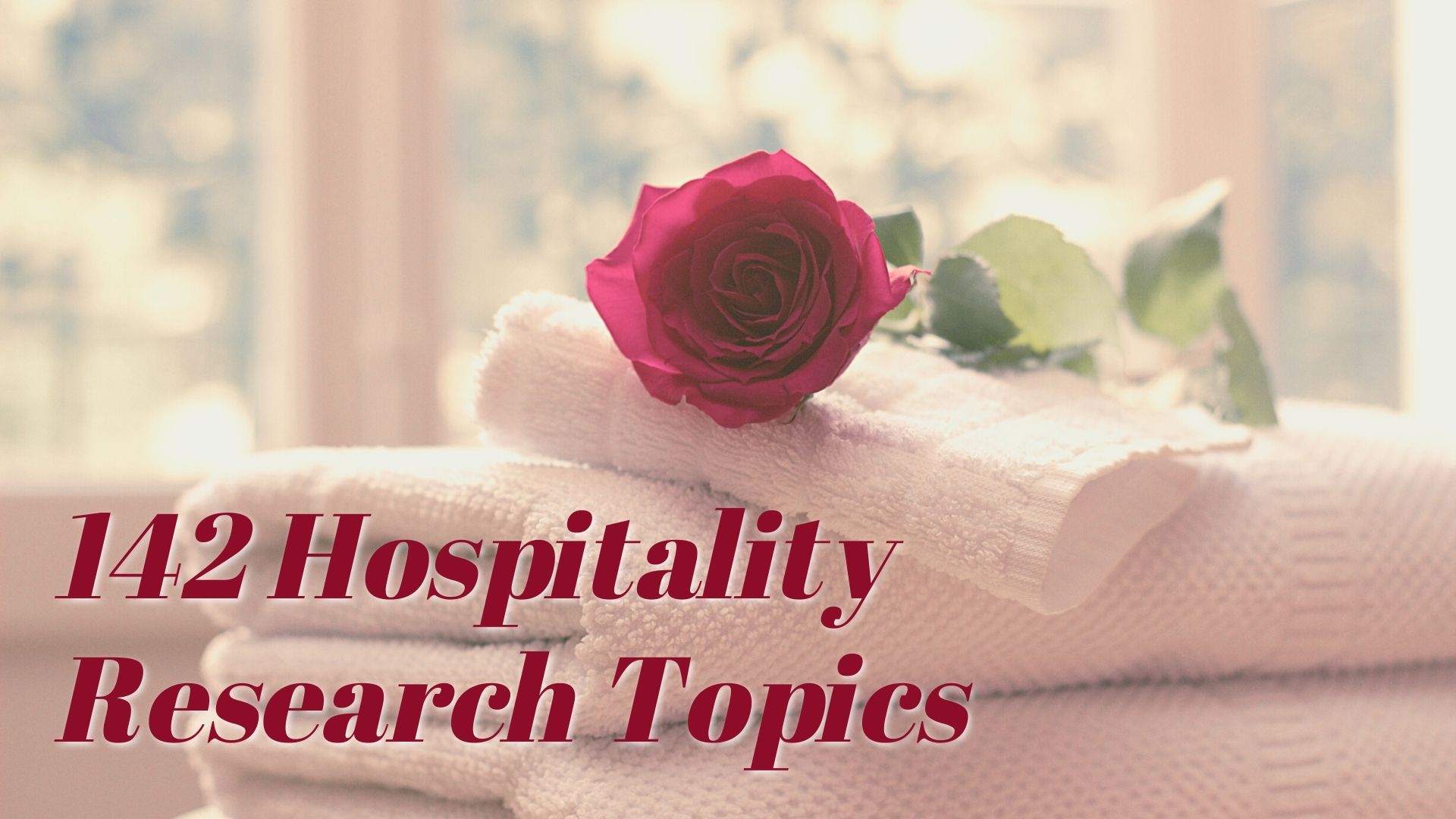 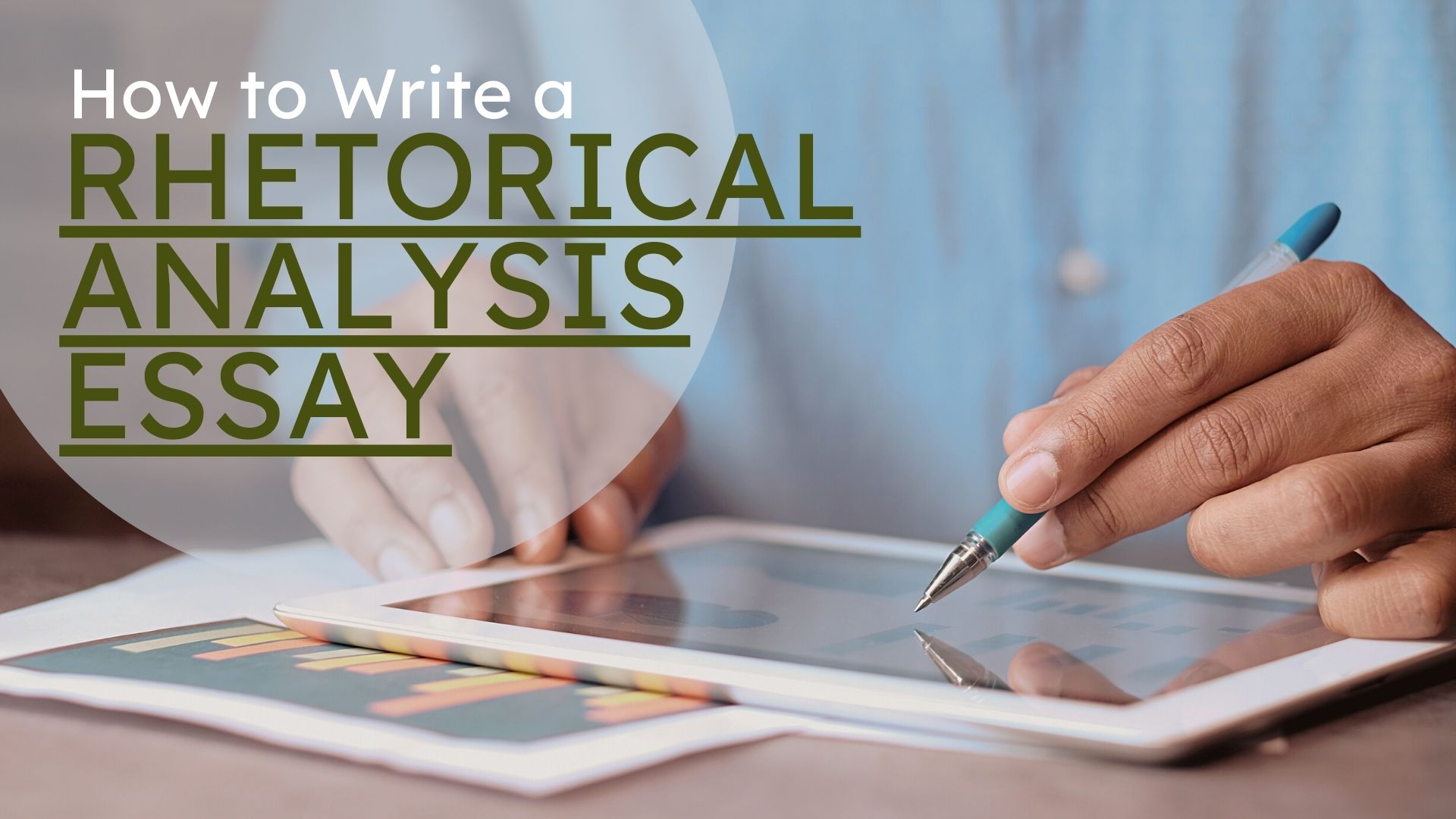 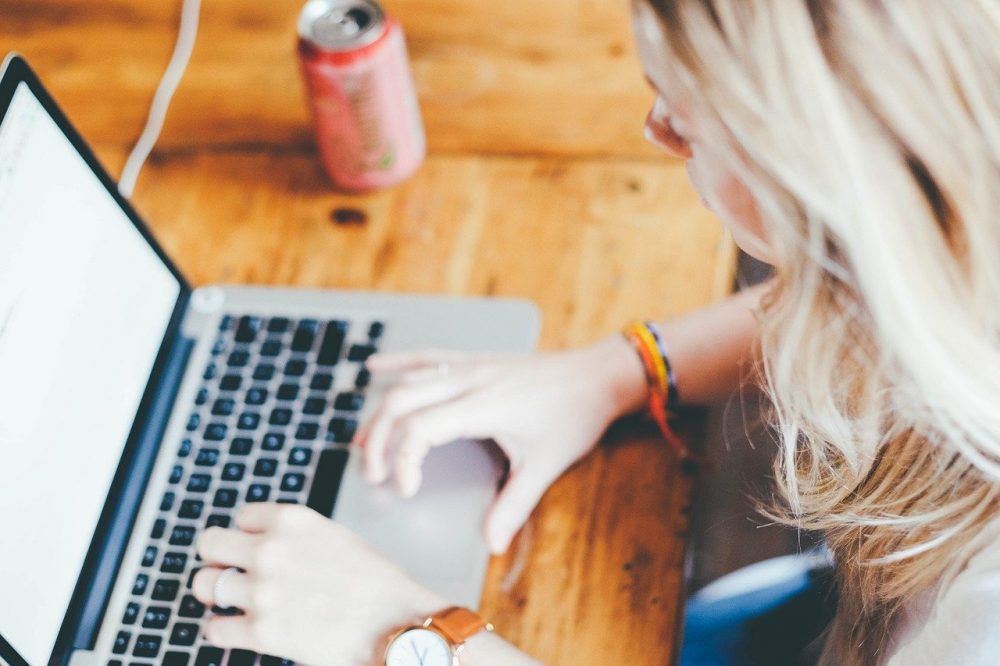 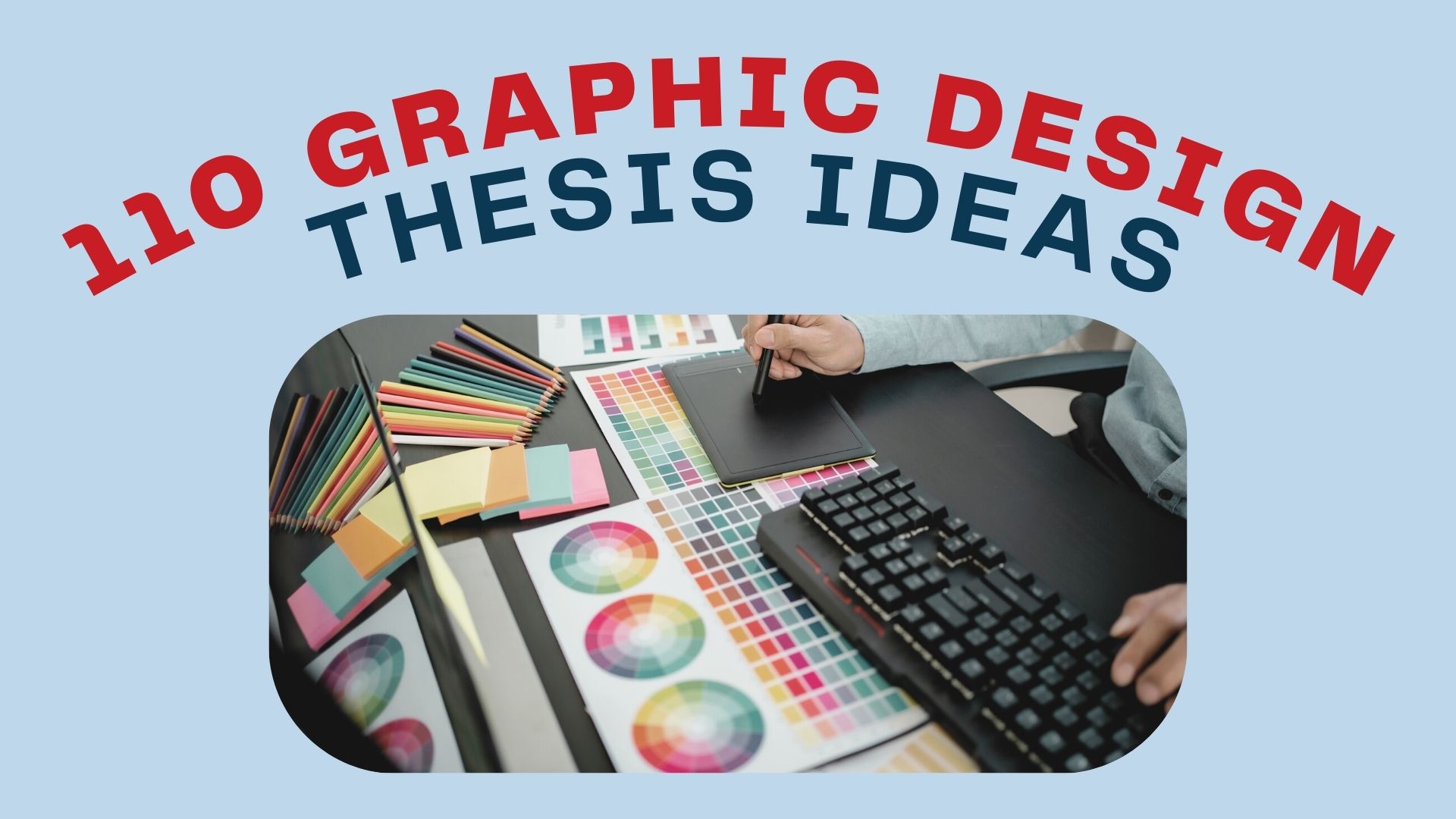 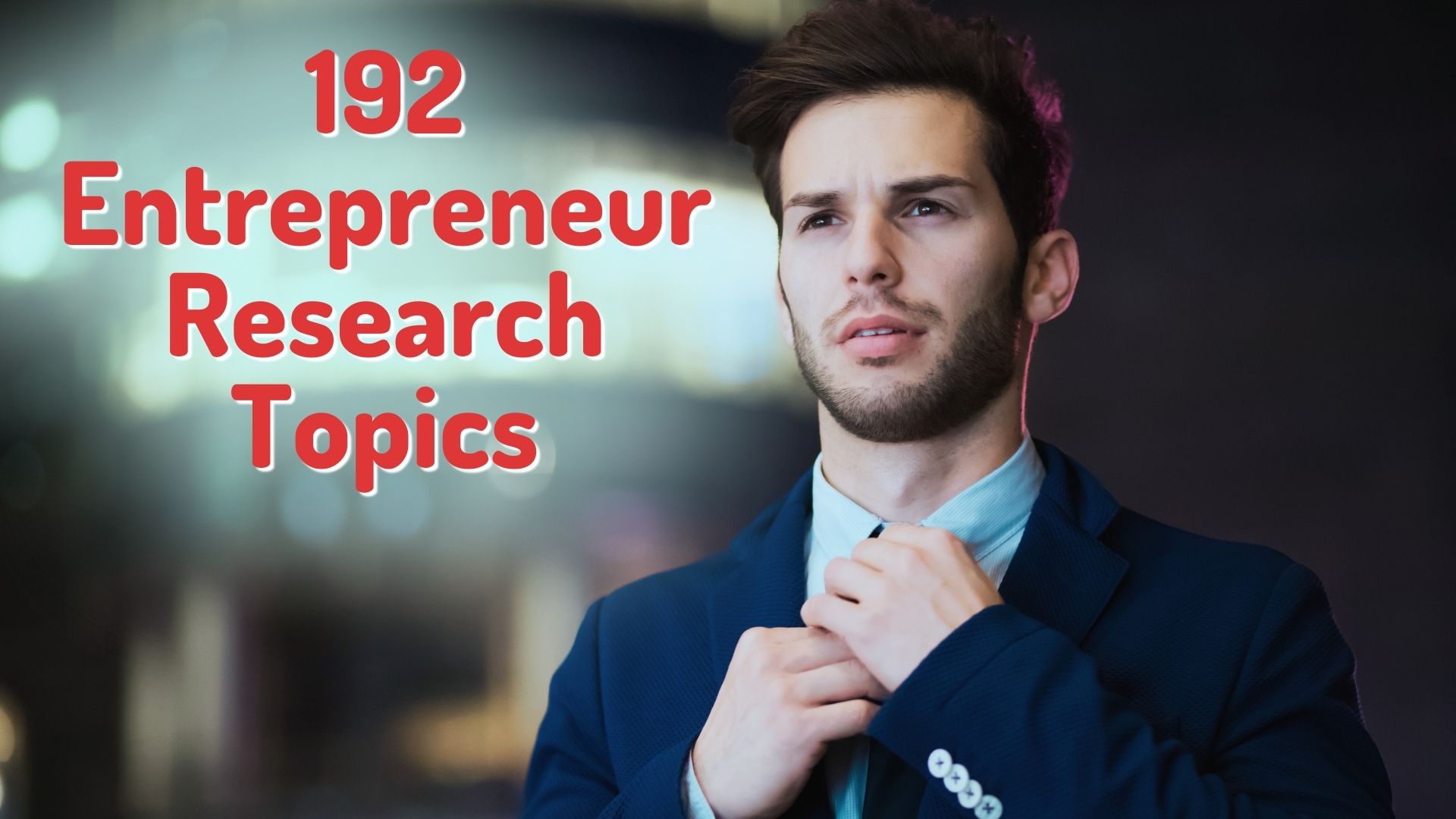 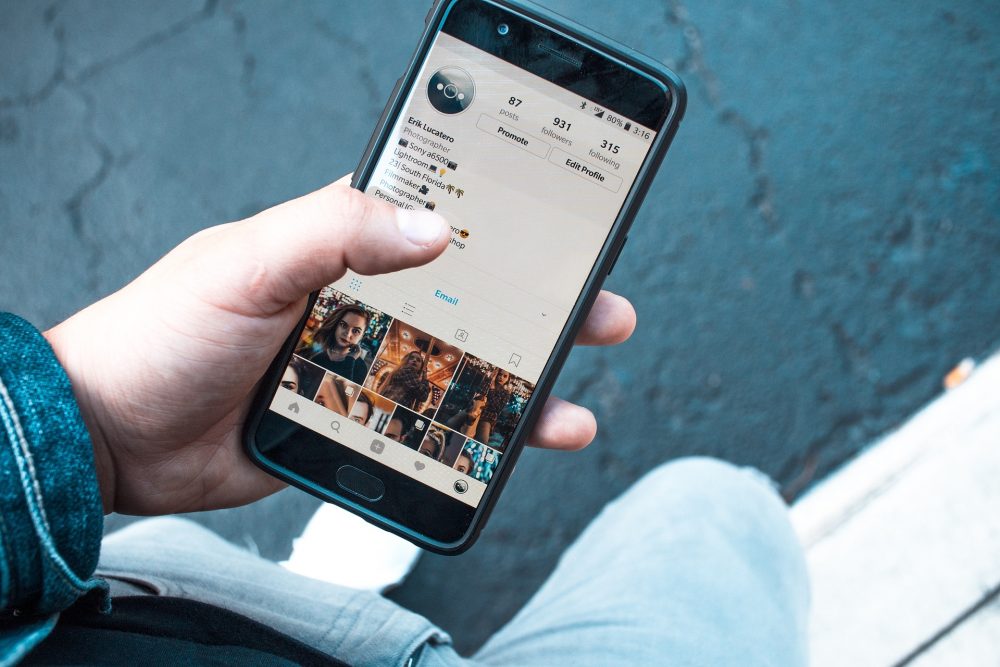 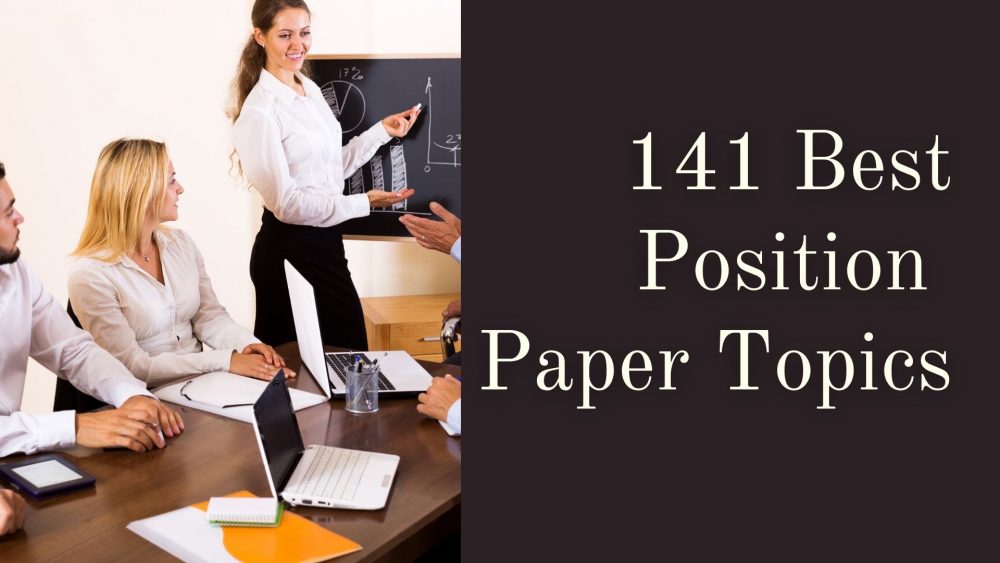 All You Need To Know About APA Case Study (Top Guide) 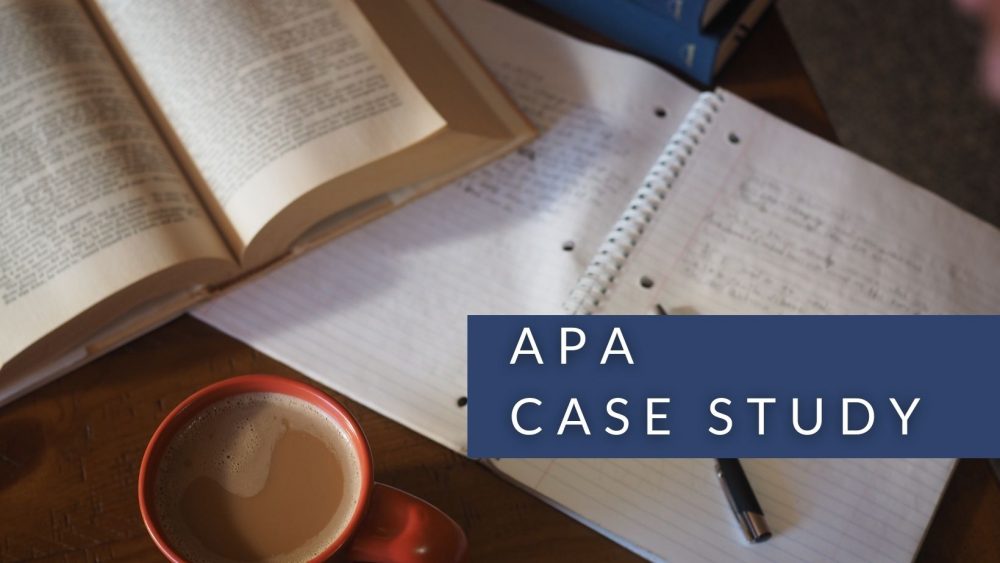 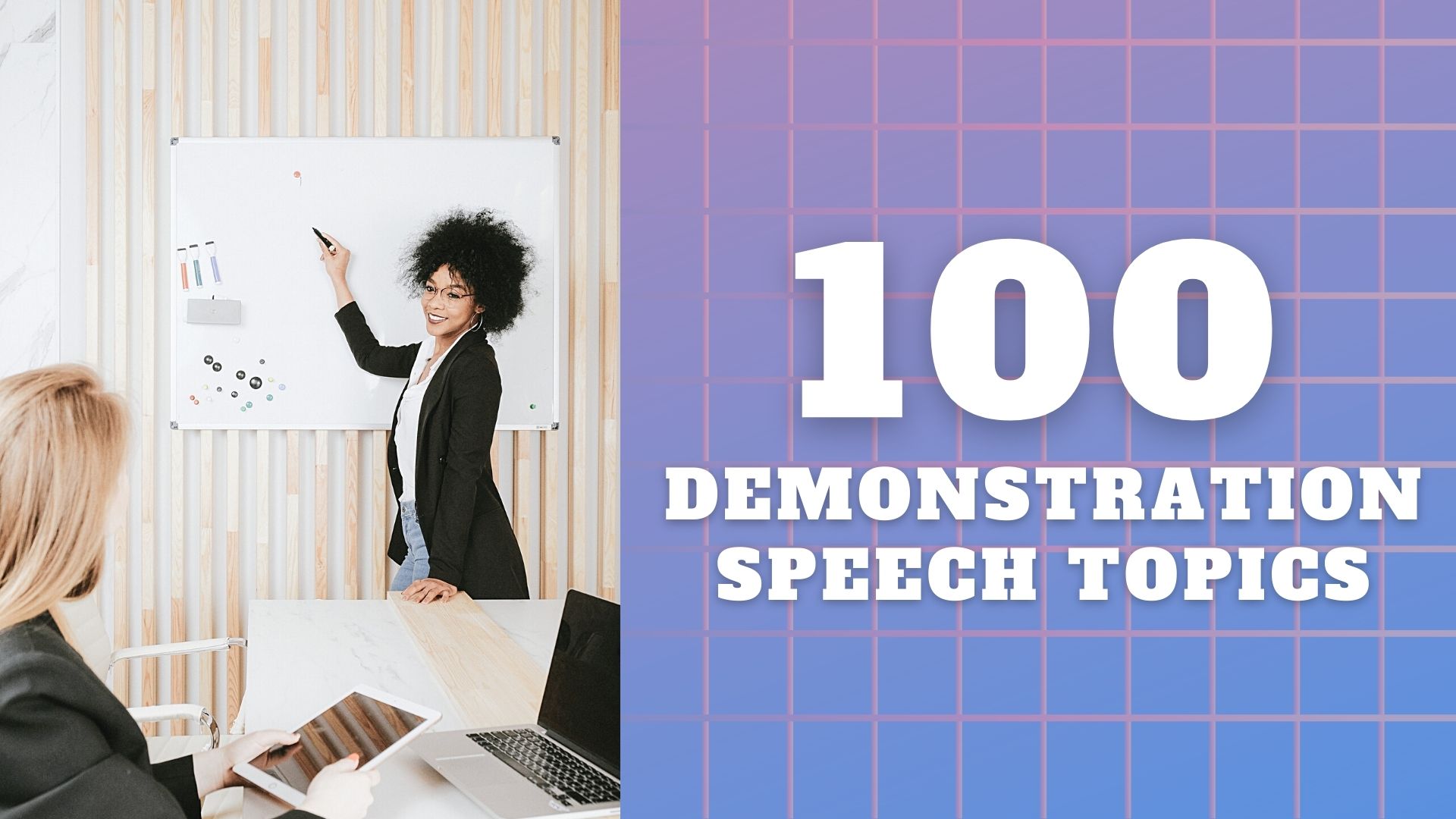 200 Best Rhetorical Analysis Topics To Cover In Your Paper 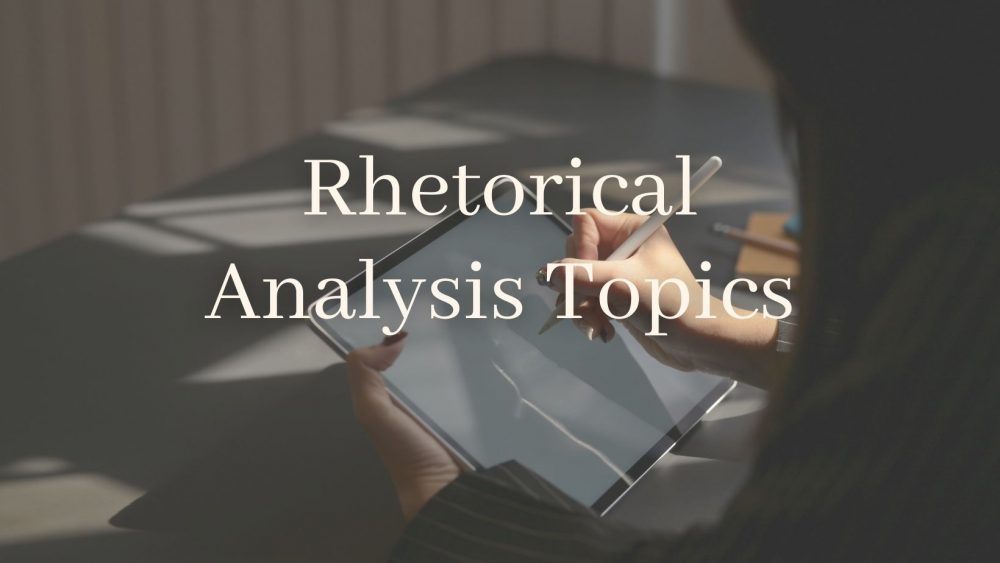 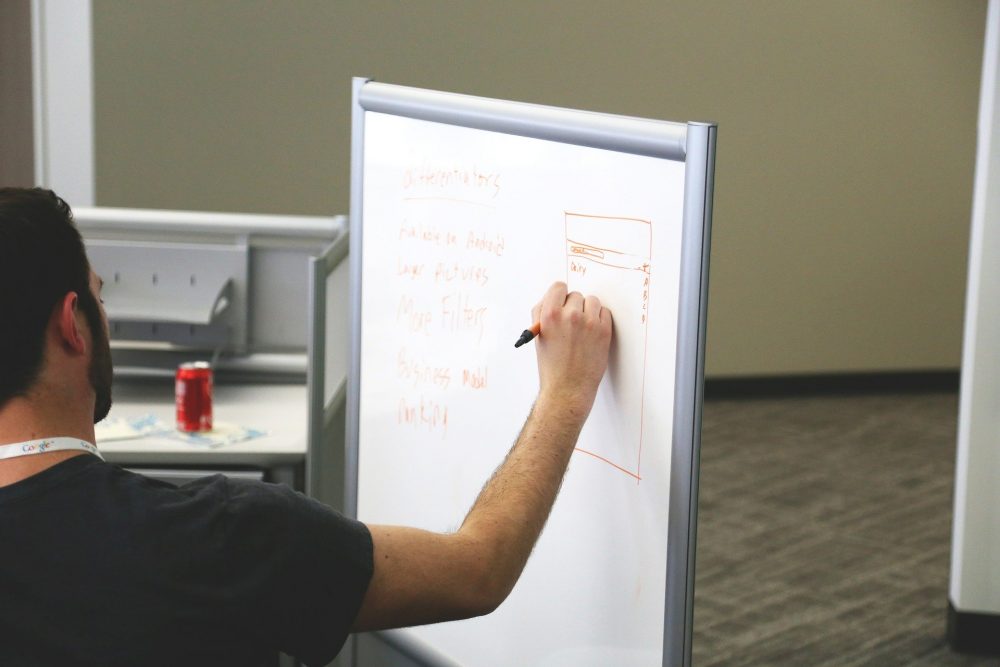 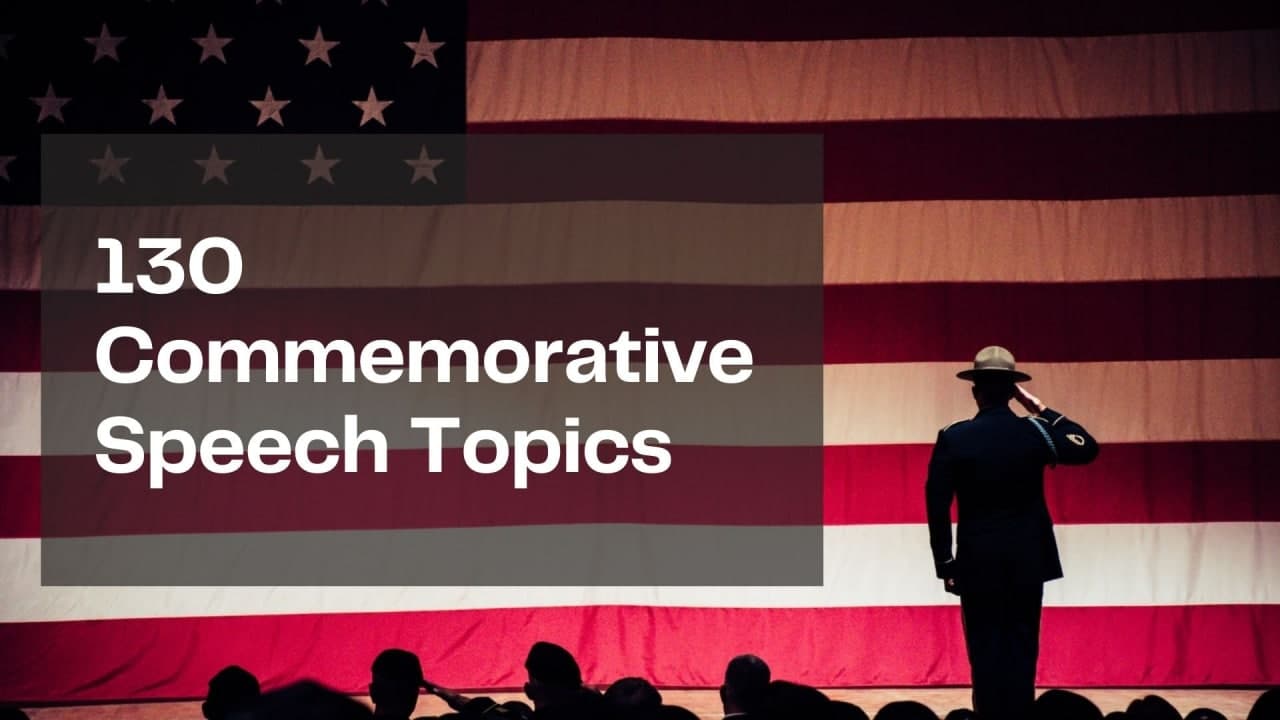 What Is The Difference Between College And University? 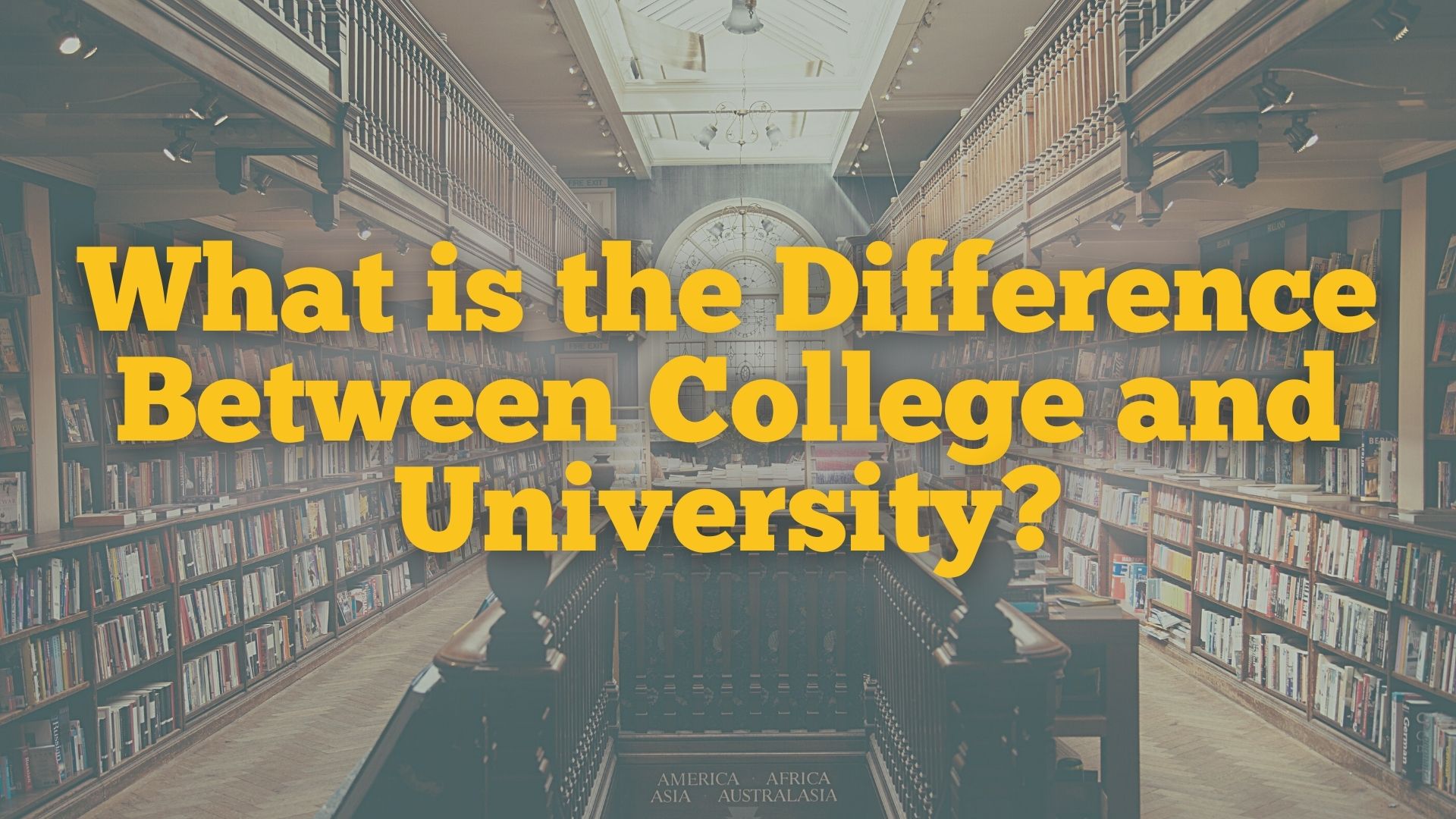 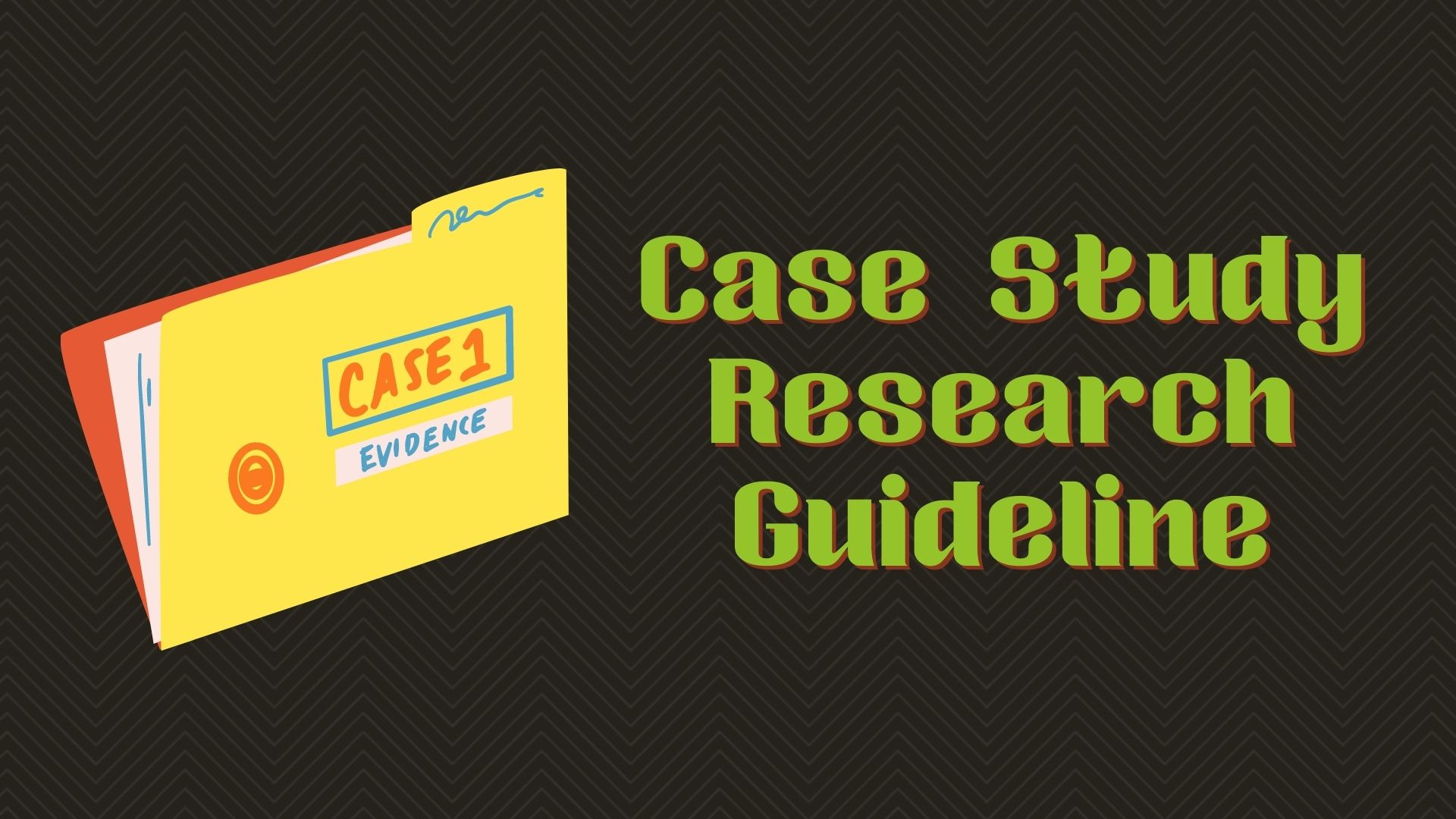 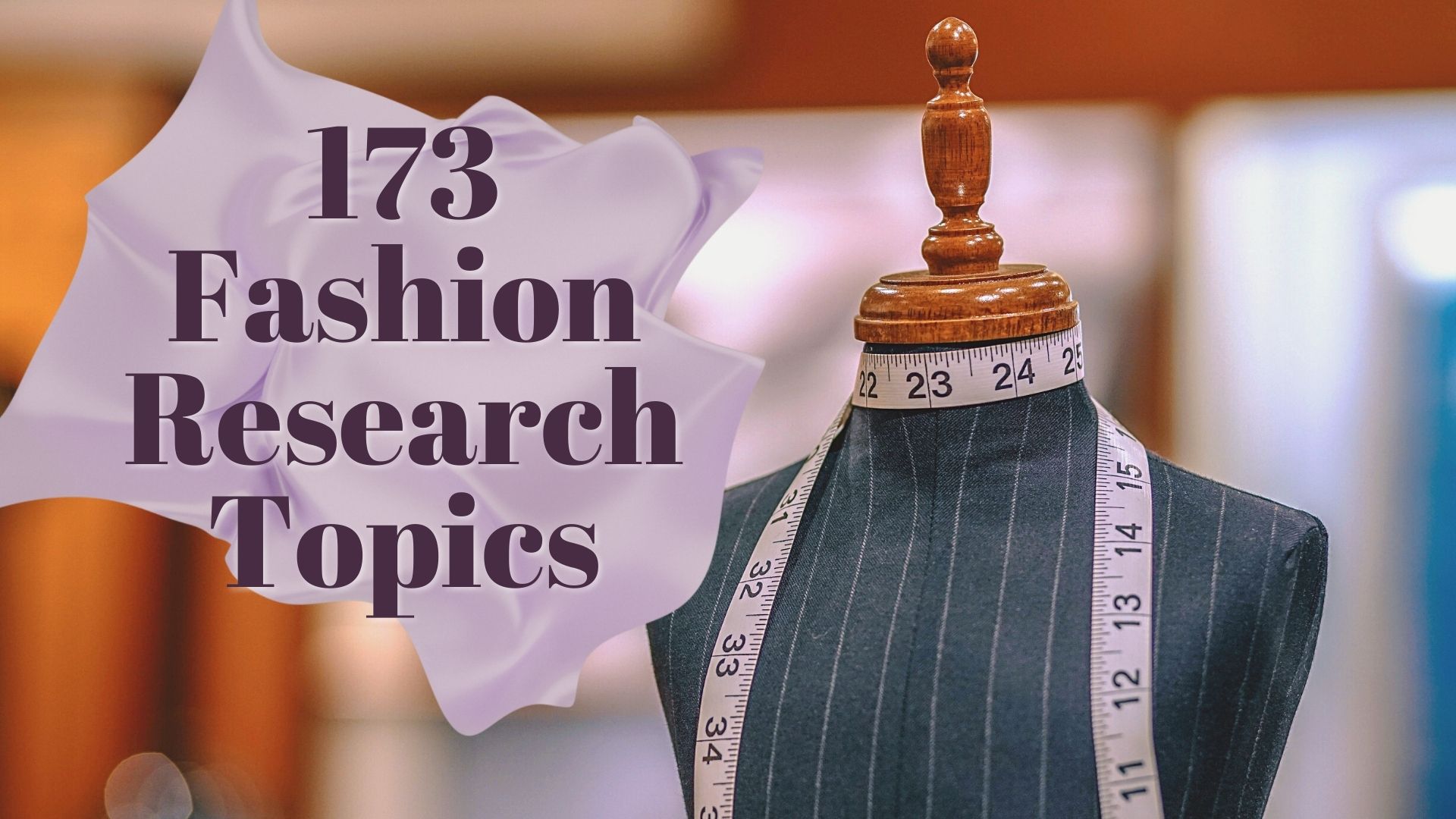 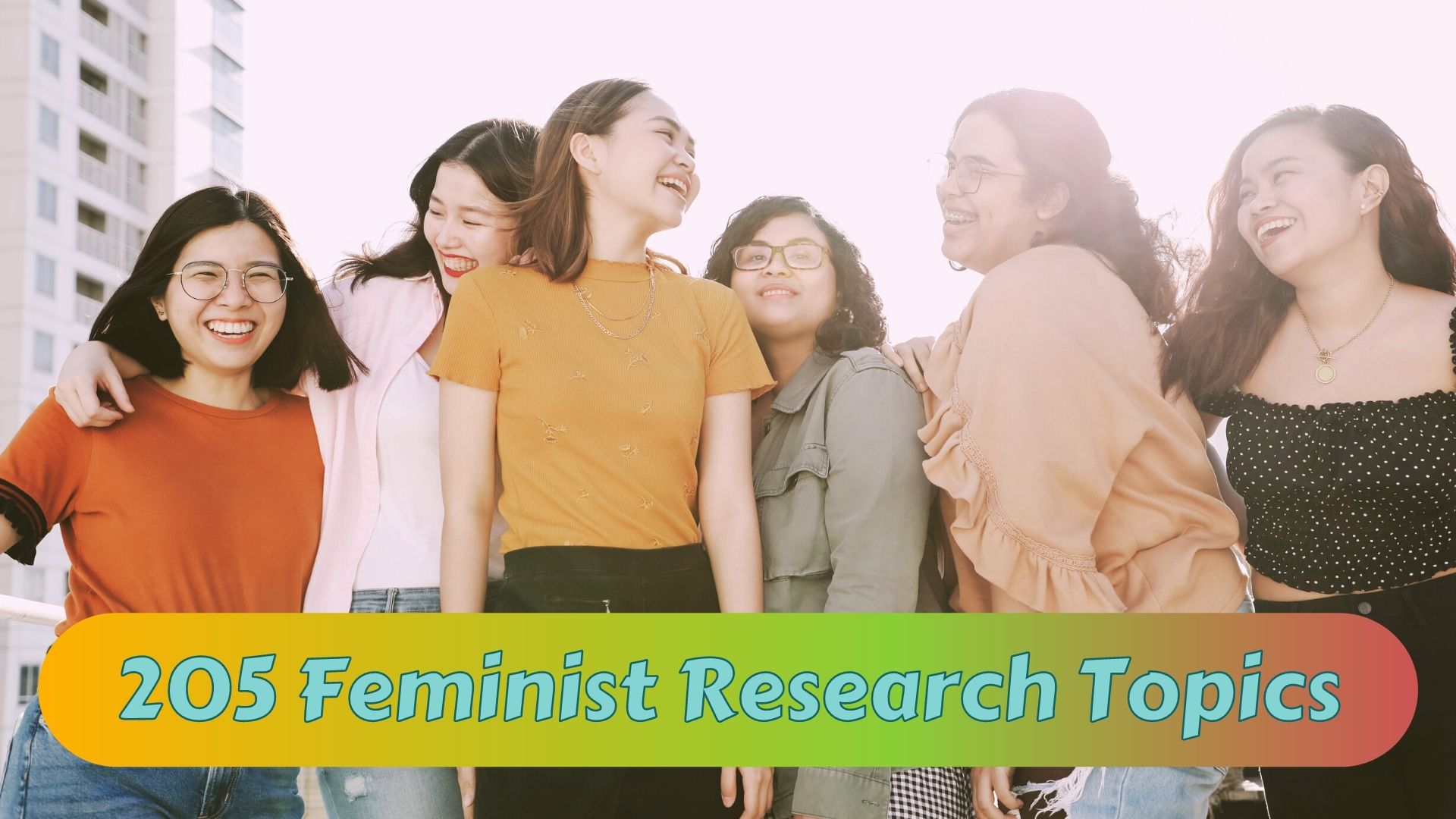