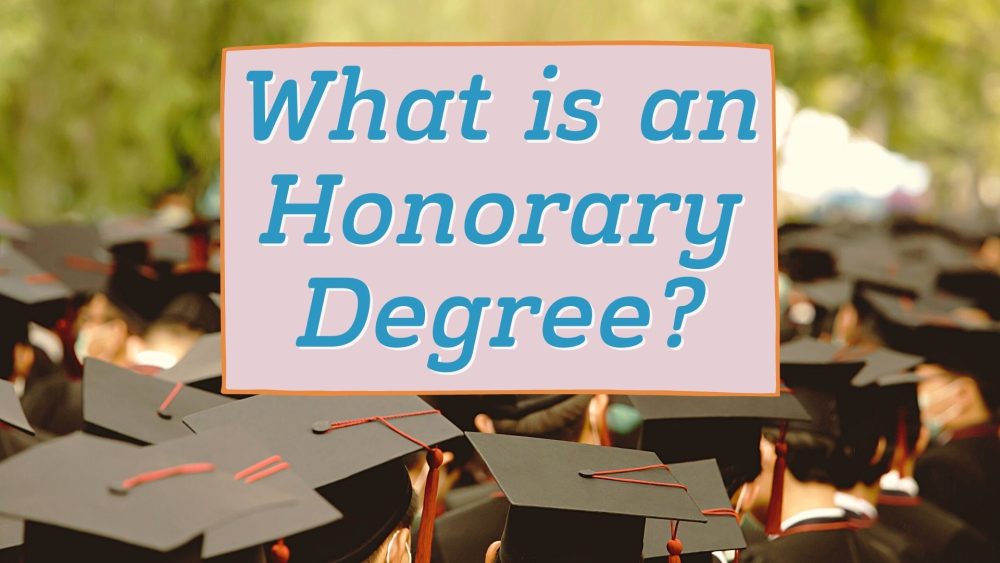 The most common honorary degree definition maintains that it is a symbol of respect that comes without any of the strings that are attached with actually having to do any academic work. It’s getting harder to afford higher education and for many, the simple fact of receiving recognition, in some form, is an honor that comes with many perks.

What Is An Honorary Degree?

The honorary doctorate degree list shows just how much variety there is in the kind of subjects one can get a degree in. This honoris causa is given without a student needing to take any exams or complete a capstone project such as a thesis or dissertation.

And while the type of degree may differ, they still hold esteem at the highest levels and are excellent tools used by universities and colleges to establish and nurture important relationships with people who hold influence and power.

Looking Back At the Honorary College Degree

When people ask “what is an honorary doctorate degree?” it’s a good idea to first consider a little bit about its origins in trying to understand why it is so revered even today.

For this, we can go back to the 15th century where representatives of Oxford University were credited with awarding the first honorary legal degree to a man by name of Lionel Woodville (who would go on to serve as chancellor to the university just a few years later).

It was a move that was hugely popular and paid off greatly for the school.

Immediately thereafter many more schools throughout England and then later in other parts of Europe began to award doctor of human letters and similar awards to influential figures. It’s believed that by the mid-17th century as many a few thousand awards had already been given away, seemingly lifting all academic requirements for their recipients and providing a valuable tool for universities to receive additional funds and perquisites from those who have been given the honor.

What Is an Honorary Degree Good For?

Many have posed the question: “Is an honorary degree a real degree?” for which we should address by simply stating that it is a degree that commands respect but is considered ornamental in nature. There have been some recipients of a conferred degree who have even gone around referring to themselves as doctors and have encouraged others to address them as such (e.g., Ben Franklin was the recipient of 7 such degrees and was notorious for wanting others to call him doctor).

While recipients are certainly proud of the title and respect that comes with an honorary doctorate most understand that they cannot actually practice the subject for which they received the degree. Still, though, the recognition one receives is worth the “pseudo” status among academics, and even today it is a certificate that most are willing to accept with gratefully and with a sense of pride. As you see, it’s a bit different from having a real accounting degree, for example.

Nowadays, the question of what is an honorary degree goes hand in hand with an explanation stating that it is largely something reserved for the wealthy and famous. Universities and colleges rely heavily on private donations and the fastest way to receive them is by conferring an honorary award to people who can afford to donate millions over the course of several years.

People like Mark Zuckerberg, Conan O’Brien, Oprah Winfrey, and others have received these kinds of awards and have responded in kind by donating large funds to help build new school buildings or help maintain educational programs. They are often invited to speak to year’s graduates and give speeches that are televised and celebrated in the news. It may seem all for show but for the recipients, this may very well be something that holds much meaning.

How to Get an Honorary Doctorate Degree

As mentioned above, it’s much easier to receive a free honorary doctor of divinity degree, for example, if you are someone who holds great influence, and its not as easy as to just purchase dissertations.

Still, there are many universities which offer the opportunity to earn a degree without having to be rich or famous; you just will have to do something great for the university or have made a contribution to an academic field that the school would be proud of sharing some of the recognition for.

So, how to get an honorary degree? Find something you are really good at and make sure you market whatever contributions to that field as much as possible. If you volunteer or take part in community activities, be sure you get your name out there and even contact academic institutions directly. You may want to make small financial contributions by becoming an alumnus and attending events throughout the year. This will introduce you to others who hold influence and will keep you within an inner circle of people who can pave the way towards receiving such an honor.

The honorary doctorate degree does not exist at every university or college. Some have never taken anything remotely close to what this time-honored tradition has been known for. A lot of academics feel that bestowing such an honor on the rich and famous delegitimizes a lot of the hard work they have put in to earn their own higher education degrees.

So, receiving one may not be all that desirable if you feel that academia deserves a higher level of respect. Still, though, if you are someone who has a significant influence in a respective field, or who has a lot of money that can be donated to an academic institution, don’t be surprised if you get a special invite in the mail someday.

On Your Way To Get A Degree?

Though you might be dreaming of getting an honorary degree, you might still need to get your regular one. Undergraduate, masters or PhD, our thesis writing service can provide help with any type of assignment and master thesis help you might need. Get in touch with us, and our expert writers will get on the job as soon as possible.

Related Posts
Comprehensive Guide on Writing a DBQ Thesis in 2022 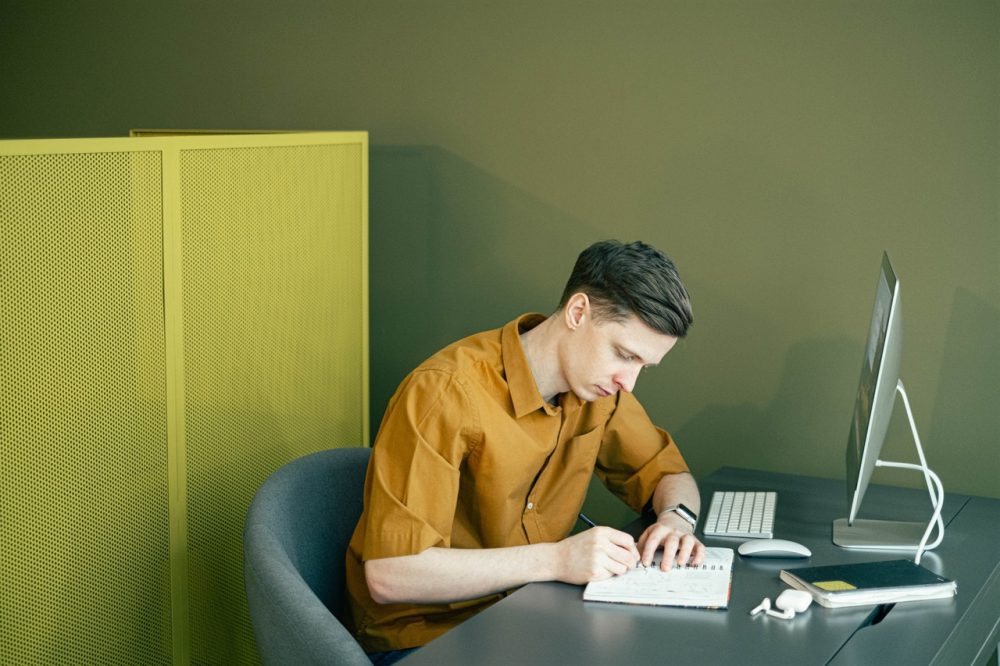 192 Captivating Argumentative Research Paper Topics That You Will Love 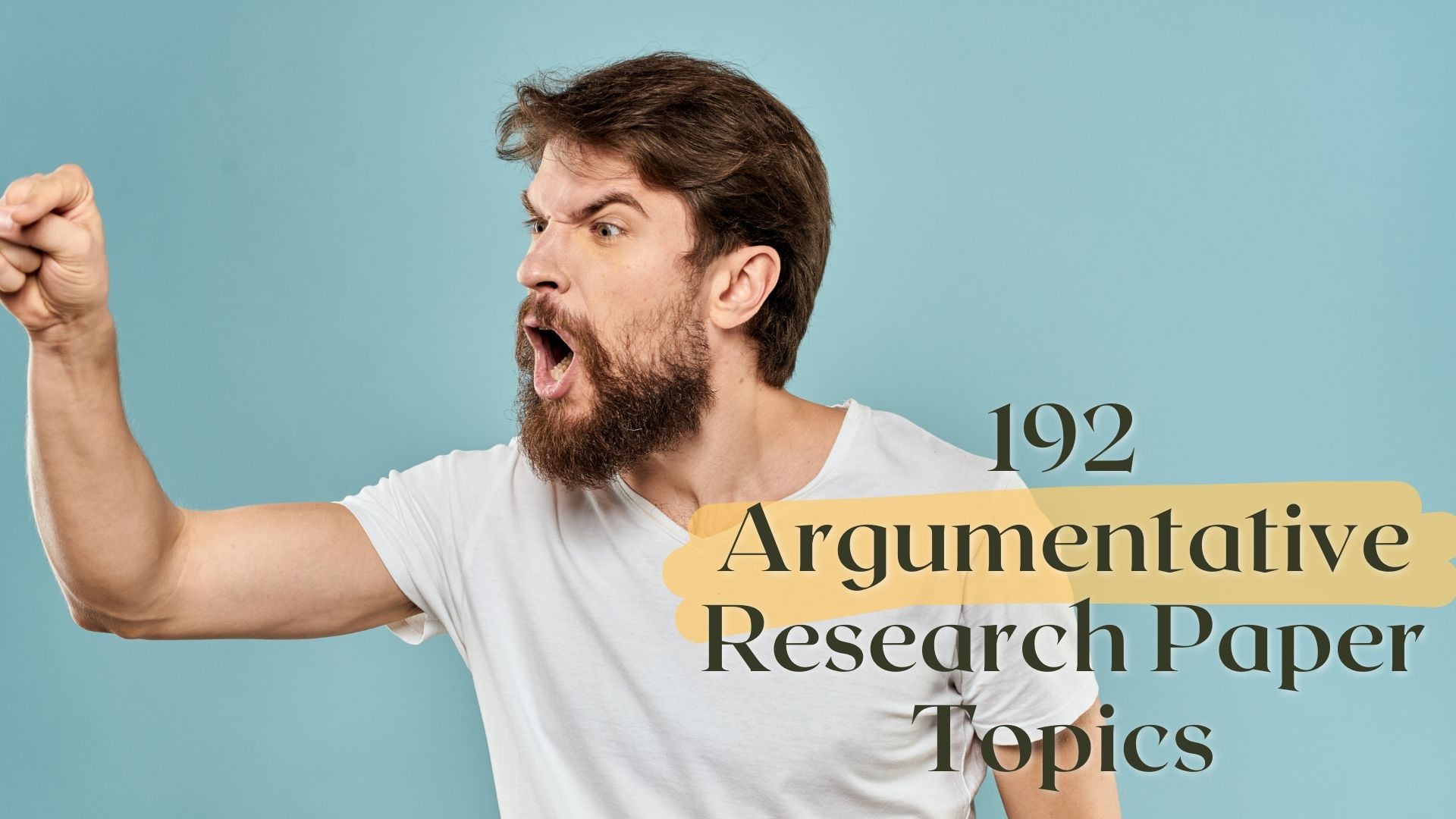 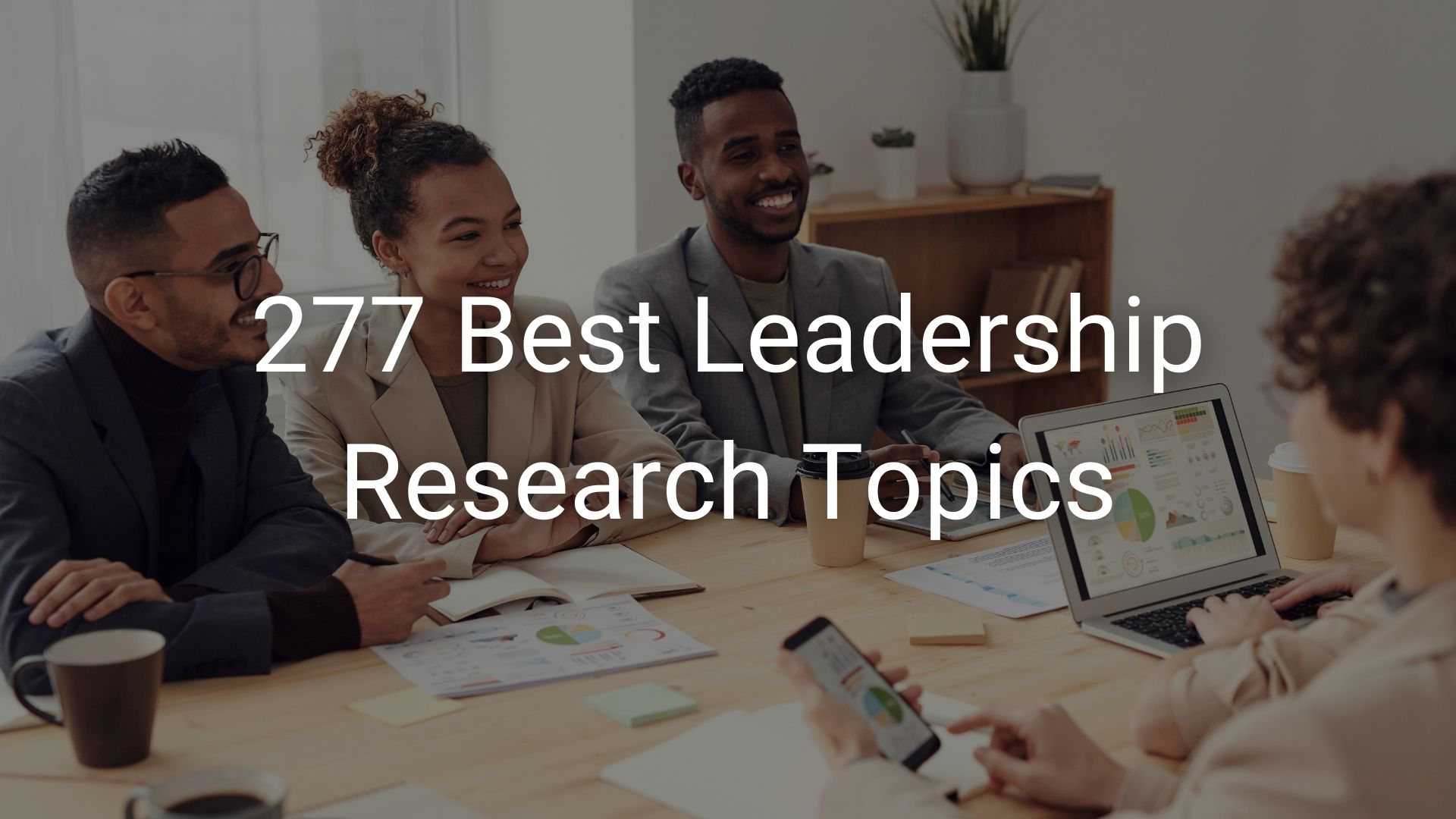 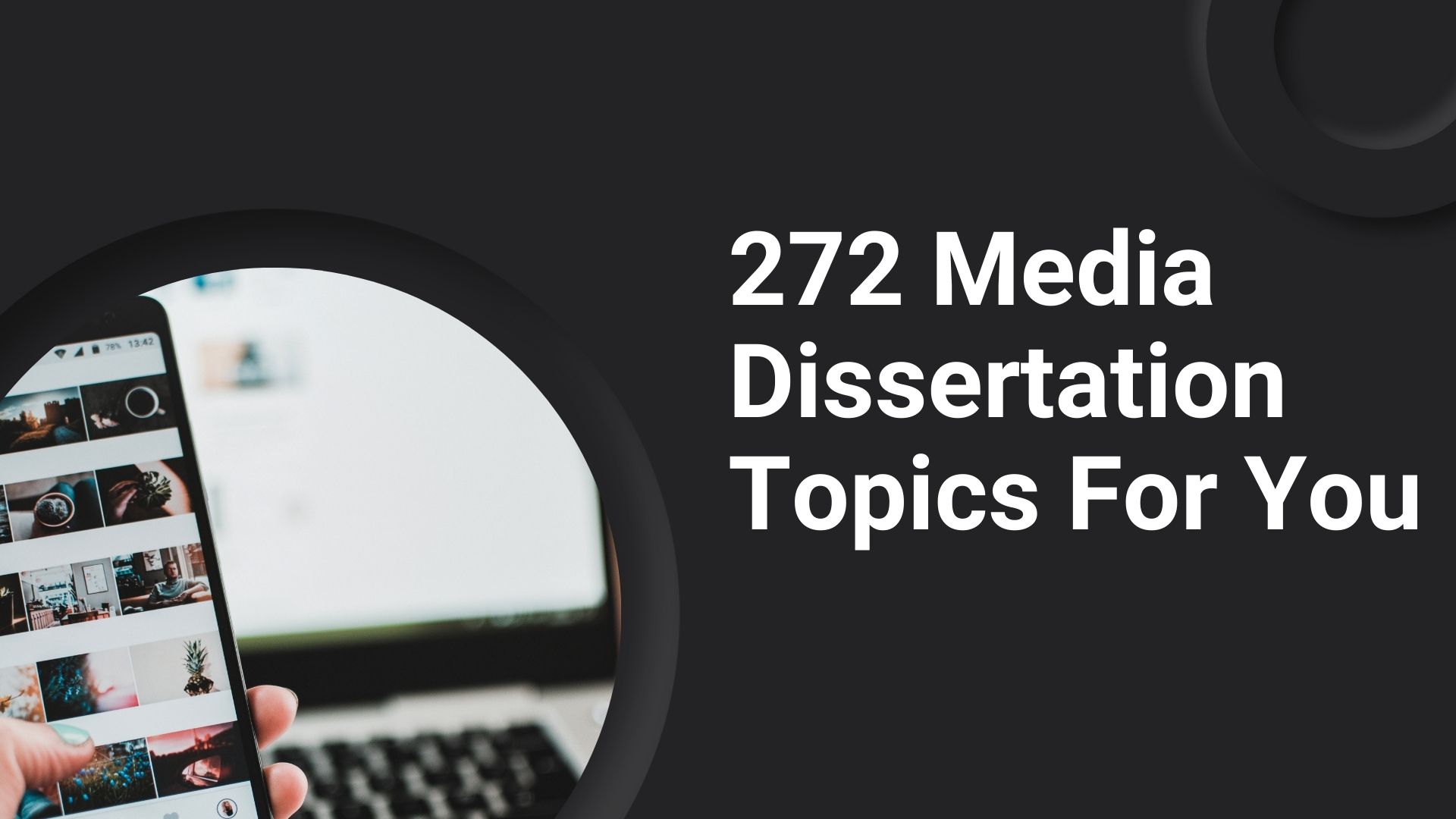 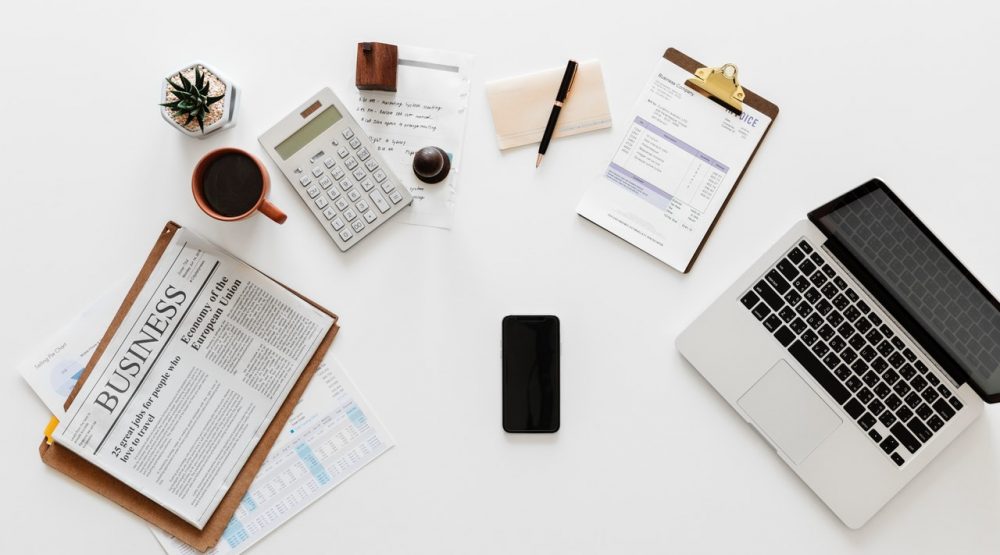 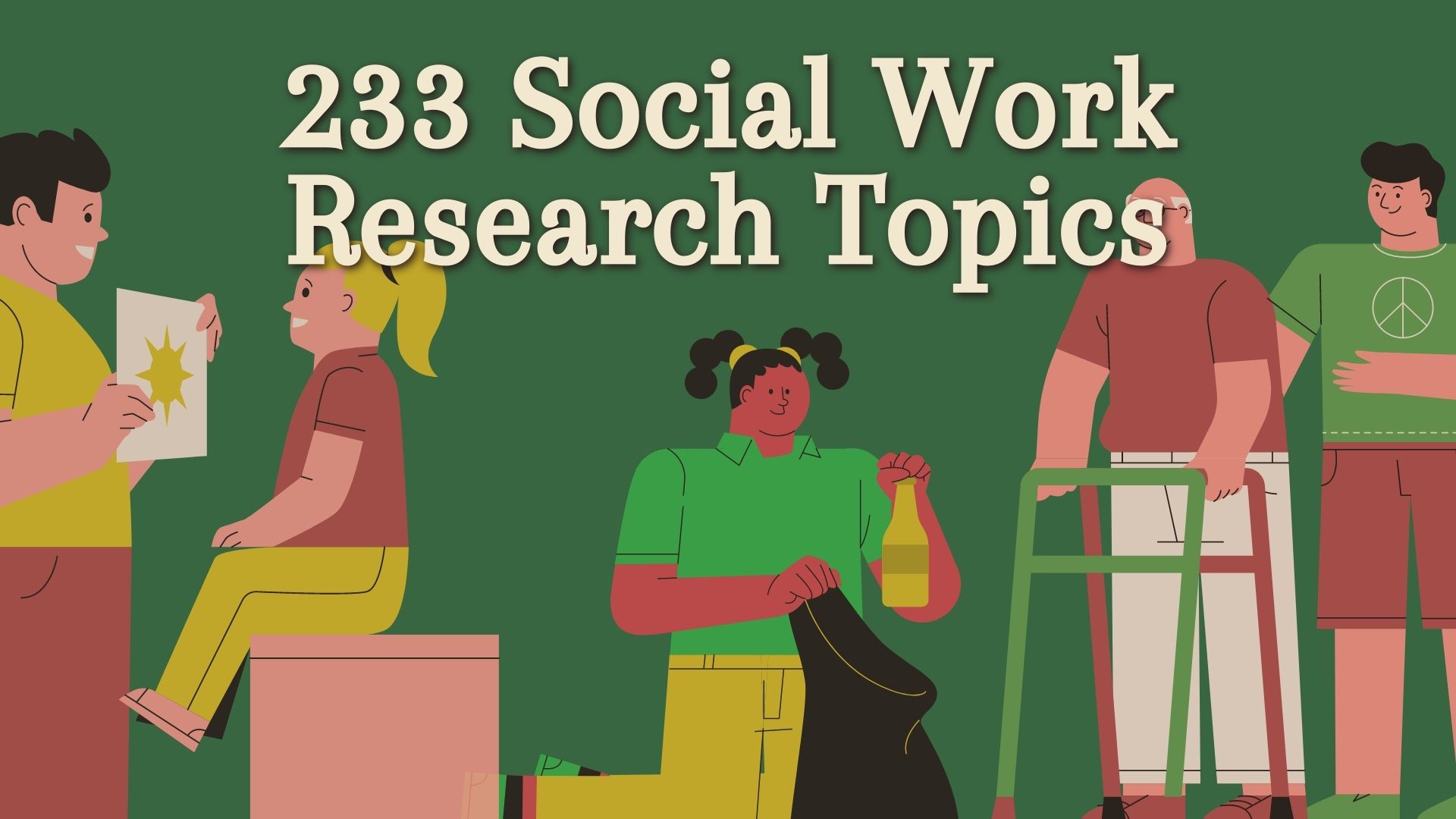 How to Write a Senior Thesis? Student’s Manual 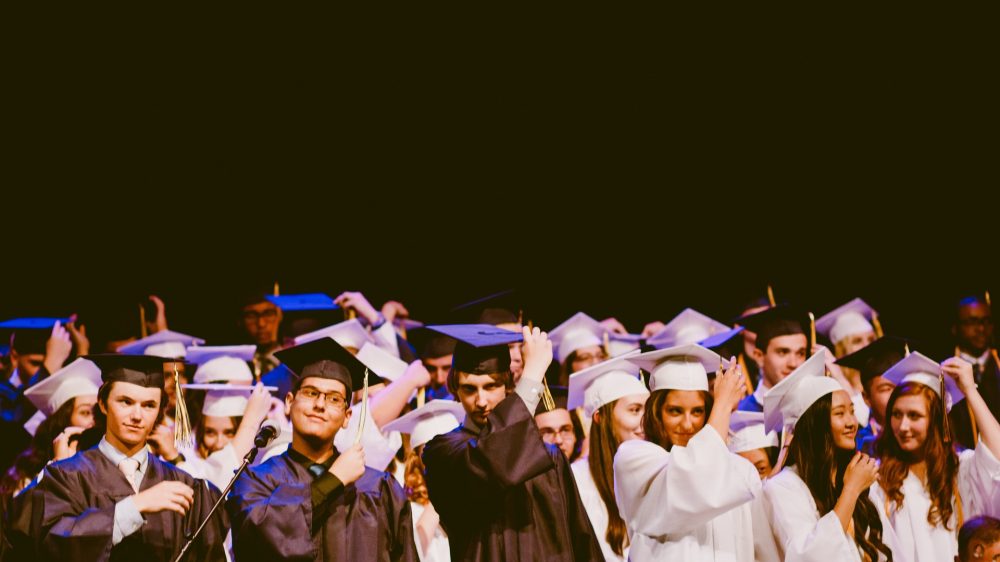