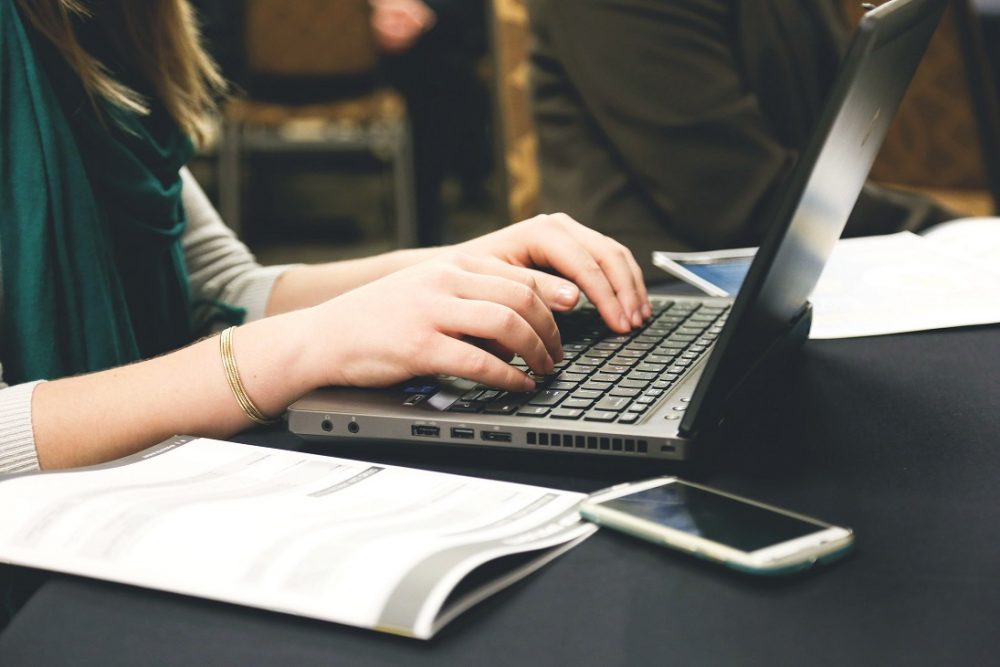 The Role Of The Appendix In A Paper

Before you learn what an appendix in a paper is, you need to understand the role of this section. In most cases, you will be writing an APA paper appendix, but it doesn’t really matter. Appendices are basically the same – only their format differs slightly. The role of an appendix in APA paper is to include information that would be too detailed and complex to include in the body of the essay. That section is created with the sole purpose of avoiding bombarding the readers with too much information. It helps you focus on the topic and avoid explaining everything in the body of the essay.

What Is An Appendix In A Paper: Simple Definition

Now that you know the role of an appendix let’s see what is an appendix in a research paper. As we’ve mentioned before, it is just a section at the end of the paper that includes some information that is too long and complex to include in the body of the essay. The appendix paper APA is there to basically avoid distracting the attention of your readers from the important parts of your research. The appendix research paper is located near the end of the essay, right before the Footnotes section (if you have this section, of course). Let’s take an example. You are discussing a topic like “Nanotechnology in medicine,” and you reach a point where some technical information about nanovesicles is required. Instead of writing an entire – complex – section about nanovesicles, you include all the relevant information in an appendix. You then just reference the appendix in the paper. Simple and effective!

Creating Appendix In A Paper

The appendix of a paper is not difficult to create. However, you must understand precisely what’s an appendix in a paper. Here is how you create an appendix in the paper:

That’s it! Your appendix is ready. Still wondering what does an appendix look like in a paper? Here is a quick example:

Appendix A (the label, centered)

The List of Countries in Europe That Have the Largest Female Population (the title, centered)

The first paragraph goes here. (flush left without any indent).

The third paragraph…and so on.

Learning How To Cite An Appendix

“Spain has the third largest female population in Europe (see Appendix A).”

And that is how you reference a paper appendix. Remember that you can have as many appendices as you need. If you have more than 26 of them, you will need to start the alphabet over with two letters (AA, BB, CC, etc.). For example, Appendix 27 will be labeled “Appendix AA.”

Some Useful Tips For Writing Appendix

You may know how to make an appendix for a paper, but do you know how to avoid making mistakes in the process? Unless you decide to get help of our professional writers, follow one simple rule – when you make an appendix for a paper, you must always have a label and a title for it. Also, each appendix goes on a separate page. If you have just one appendix, it will be labeled “Appendix” and referenced with “(see Appendix).” The last tip is very important: each one of your appendices must discuss a separate topic. Don’t write two appendices that deal with the same thing or you will get penalized. And remember, you can include any information from outside sources in appendices, as long as you cite it parenthetically and include it in the References section of the essay. And no, you don’t have to write a new References section for the appendices. Good luck! 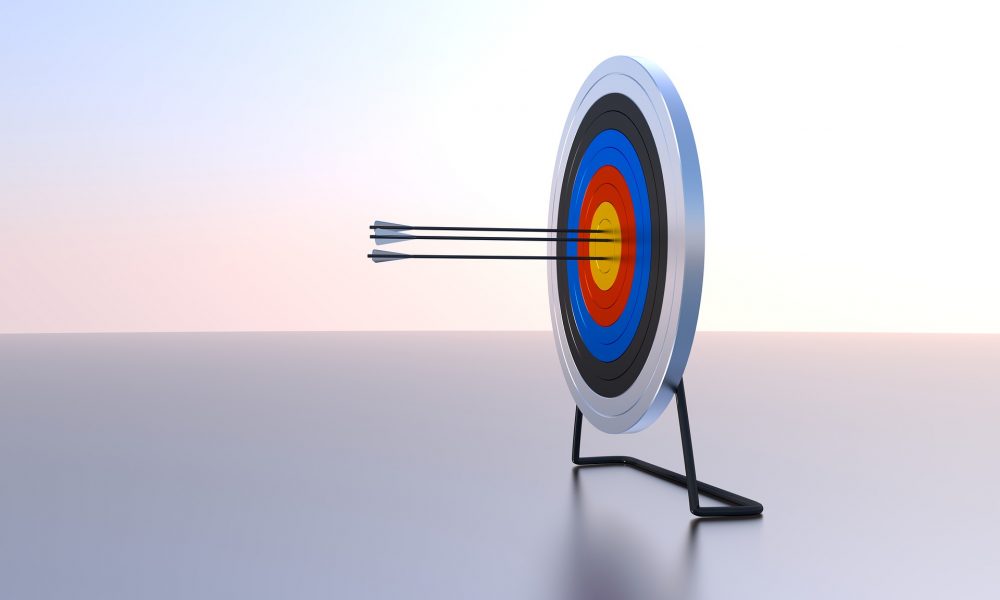 Dissertation Research Plan: Make It A Success With These Tips! 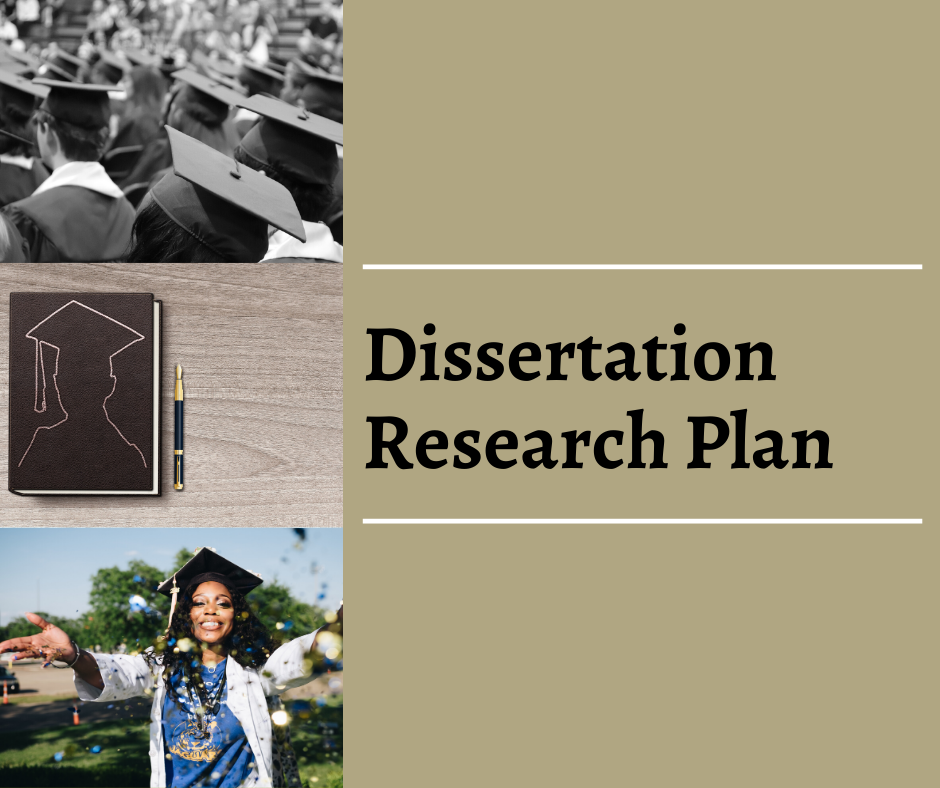 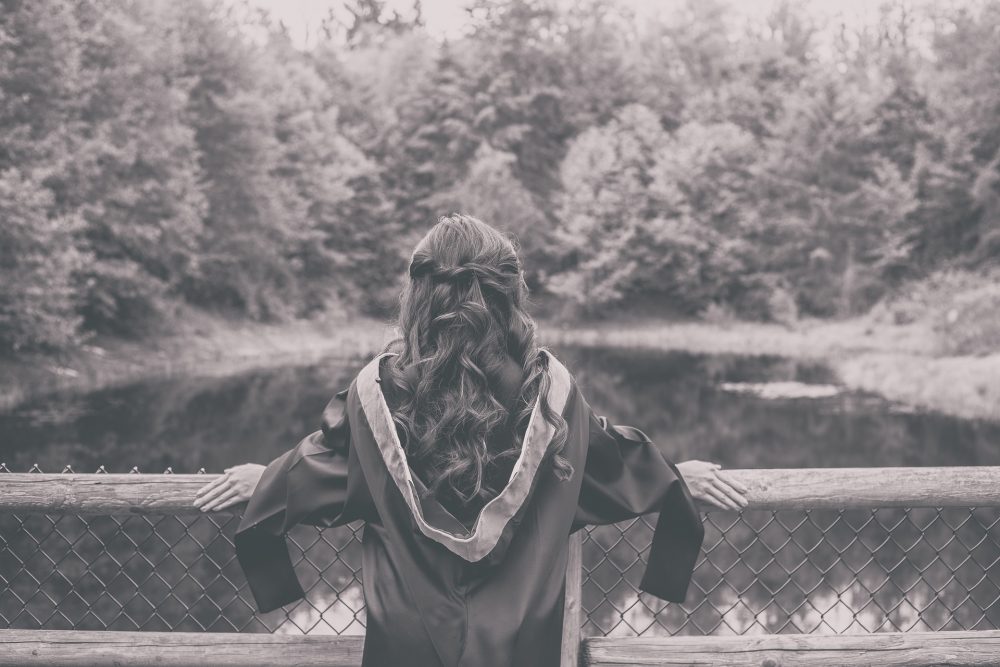 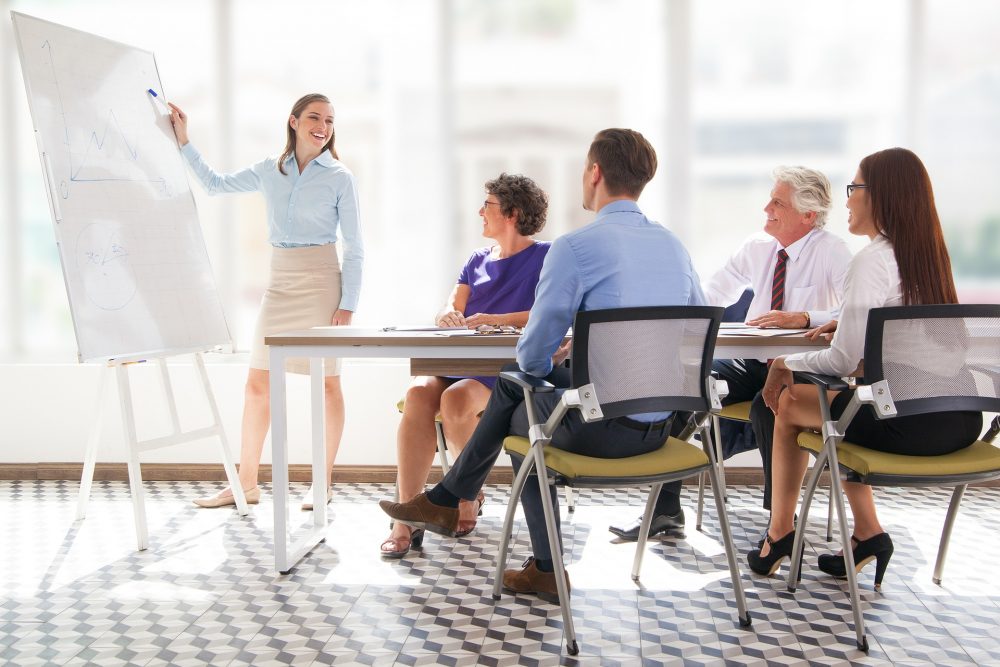 Bibliography Vs Works Cited: Which Is Better? 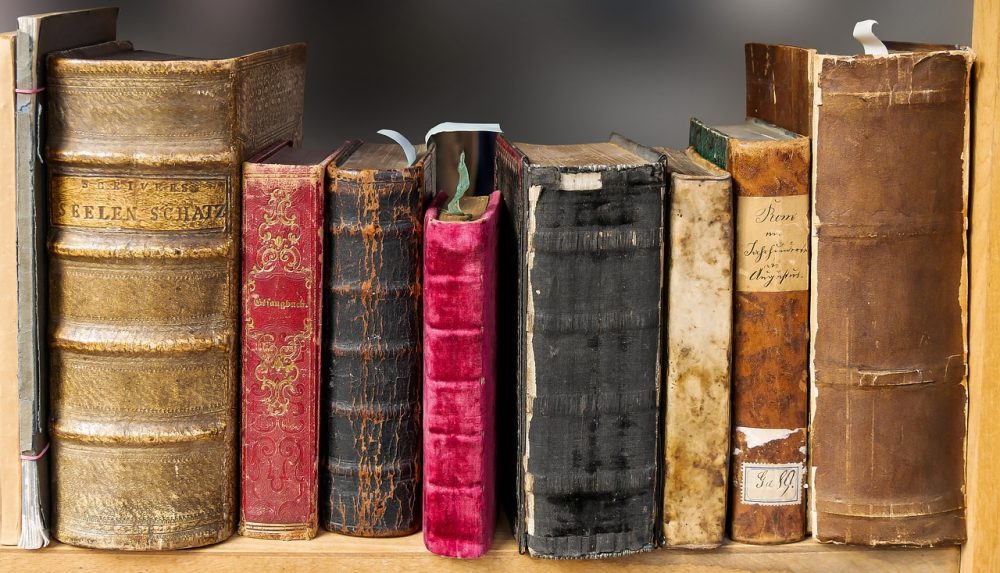 What Is Methodology Section And How To Write It? 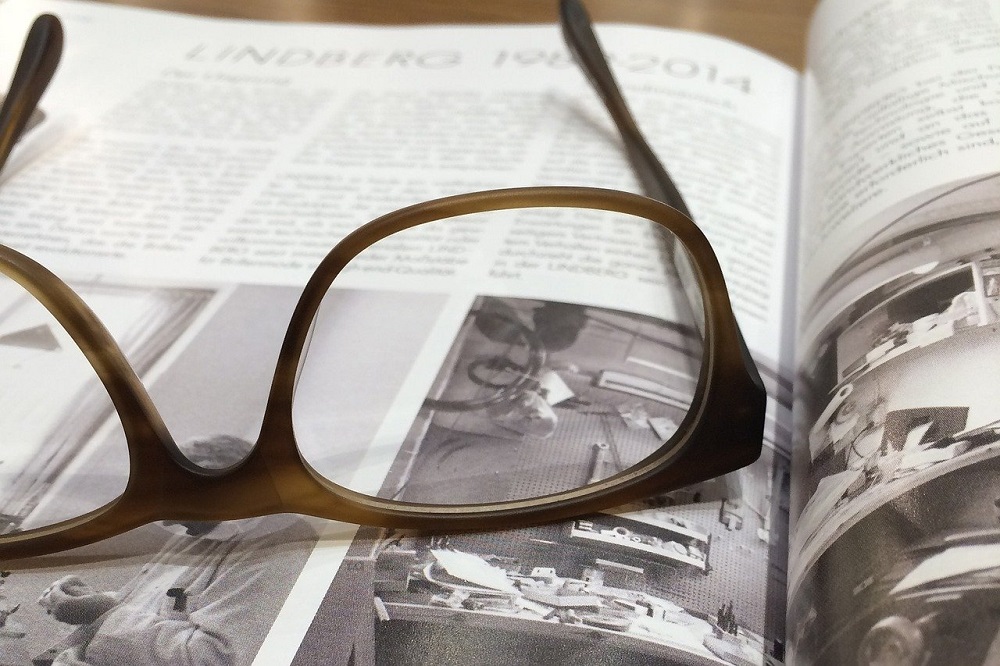 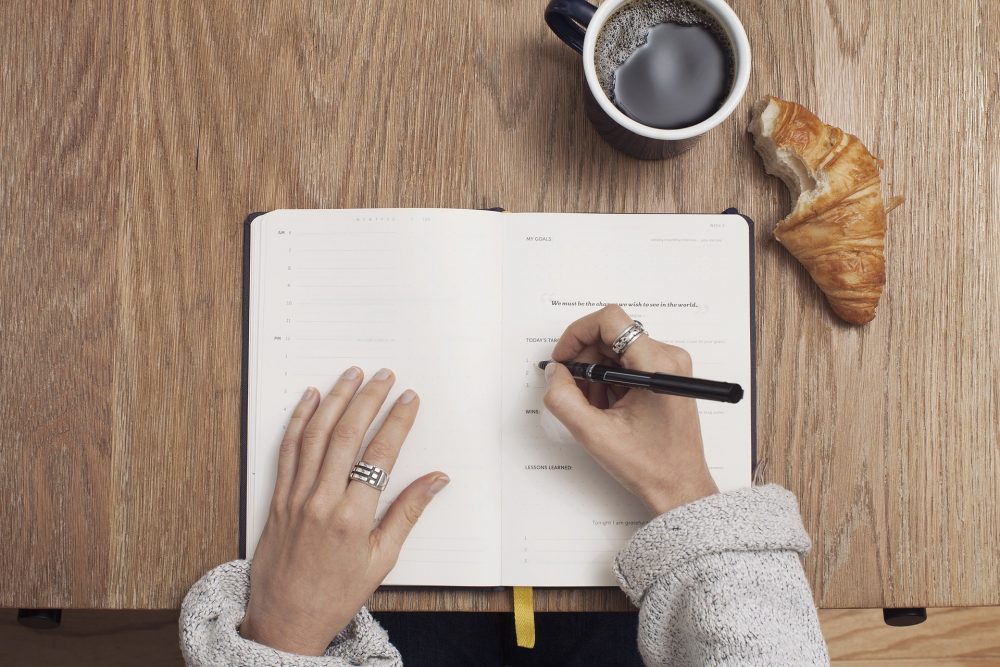 Academic Sources: Here Is How You Find the Best! 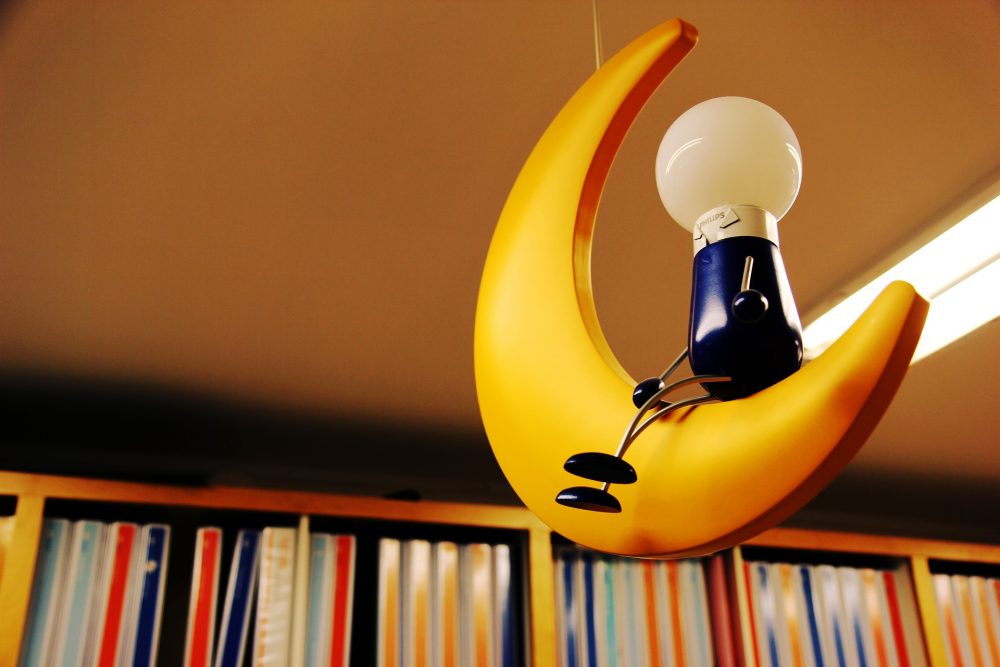 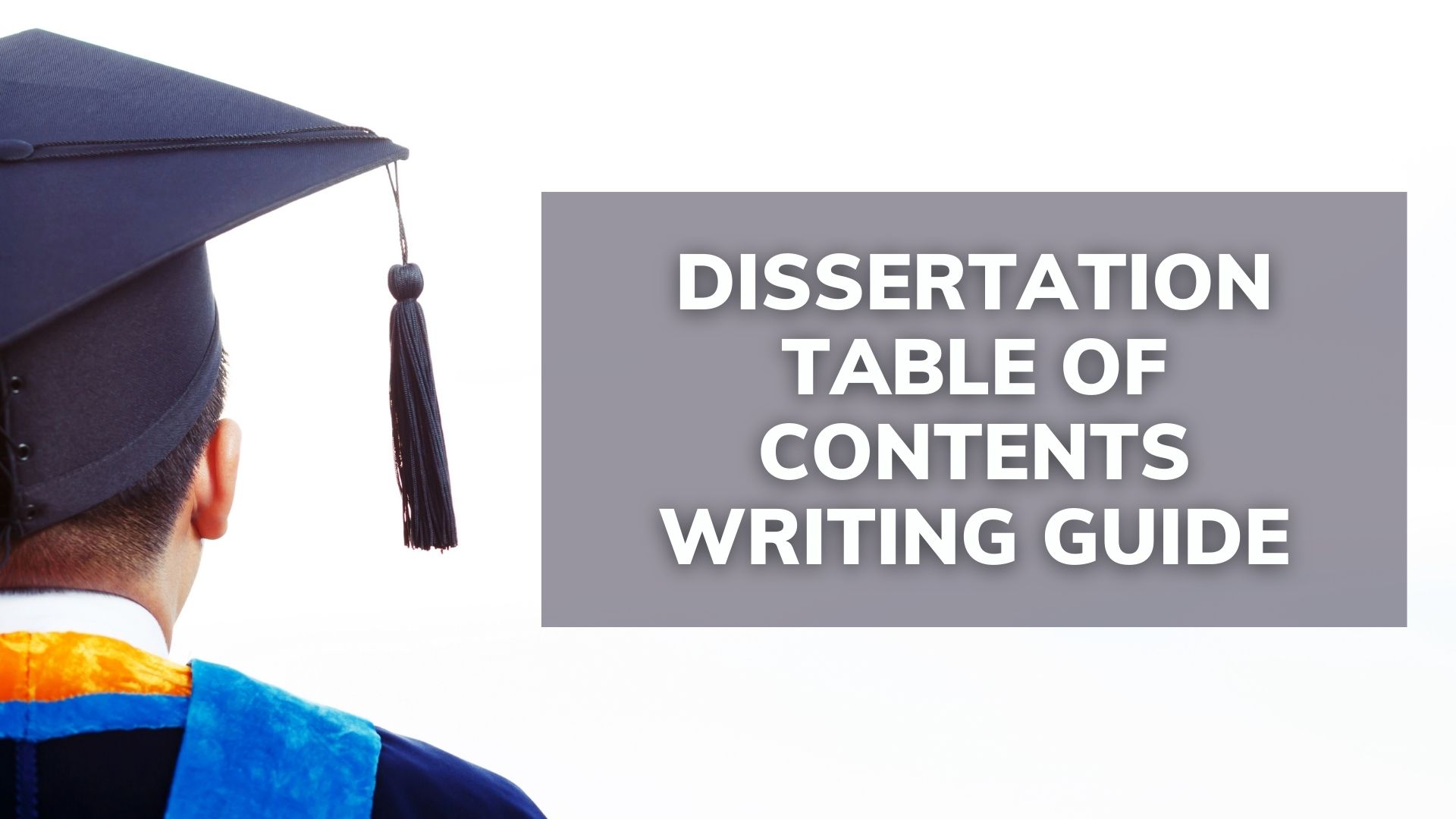