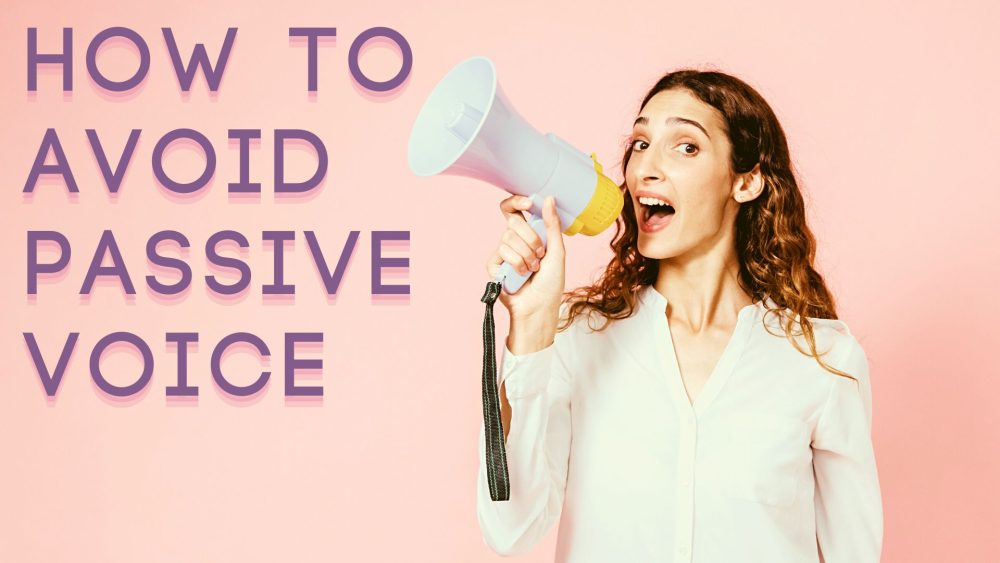 What Is Active And Passive Voice?

To answer the question of what is passive voice, you would need to juxtapose active to passive voice. The identification of voice in sentences entirely has to do with the sentence construction.

The way the subject and object are positioned to the verb is what determines whether a sentence is in the active voice or passive voice.

Here are some active vs passive voice examples:

You might have noticed from the passive voice examples that some of the characteristics of passive voice include the ‘to be’ verb forms and the use of ‘by’. However, you should take note of the fact that not every use of ‘to be’ verbs signify passive voice. It is more about sentence construction than the verb used.

Generally, it is advised that as much as possible, whenever you can, make use of the active voice instead of the passive voice. Below, we have provided some tips on how to avoid using passive voice.

How To Avoid Passive Voice In Academic Writing

Can You Use Grammatical Checker To Reduce Passive Voice?

You can use a grammatical checker to carry out a check my paper for passive voice function, and as a passive voice checker. While most grammatical checkers work quite effectively, some just highlight every instance of ‘to be’ verbs which do not necessarily translate passive voice. You can’t just blindly select that all passive voice is changed. Carefully evaluate the sentences before you make any changes. Maybe it’s better to get in touch with reputable editing services, where you can get this work done by humans.

Getting Editing Help Is Easy

An understanding of passive voice helps you identify it and avoid such sentences when writing especially if it an academic paper. Before you finalize your paper, check your paper in the three steps above for passive voice in the sentences. You can also use a grammatical checker but ensure you evaluate properly.

Yet, you might still feel confused about these grammatical elements. You can always get help with that at our writing and editing service. Our writers are pros with years of experience, so they will provide professional thesis editing rapidly and to the highest quality. No more passive voice in sight. 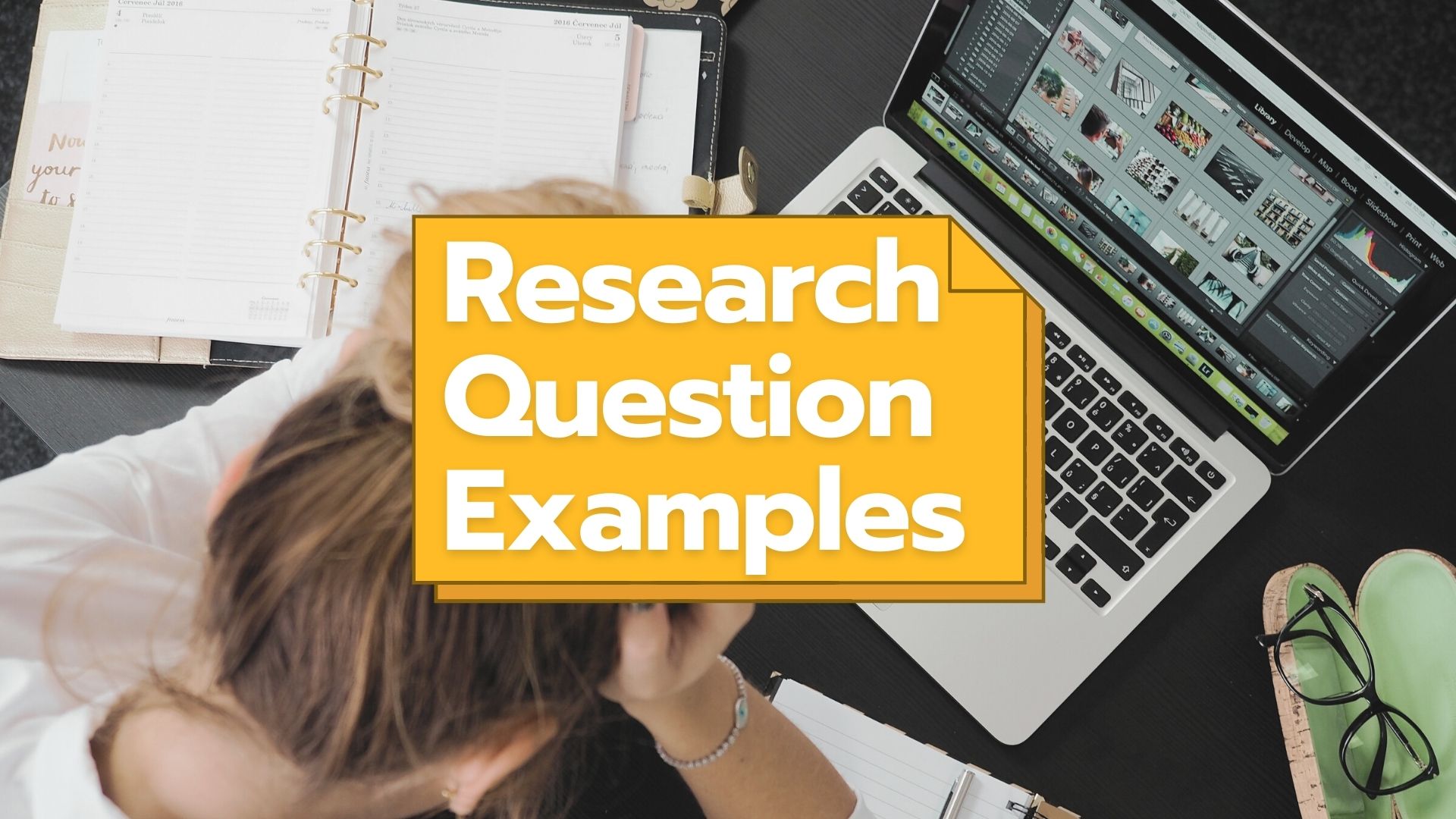 How To Write A Counter Argument In A Few Steps 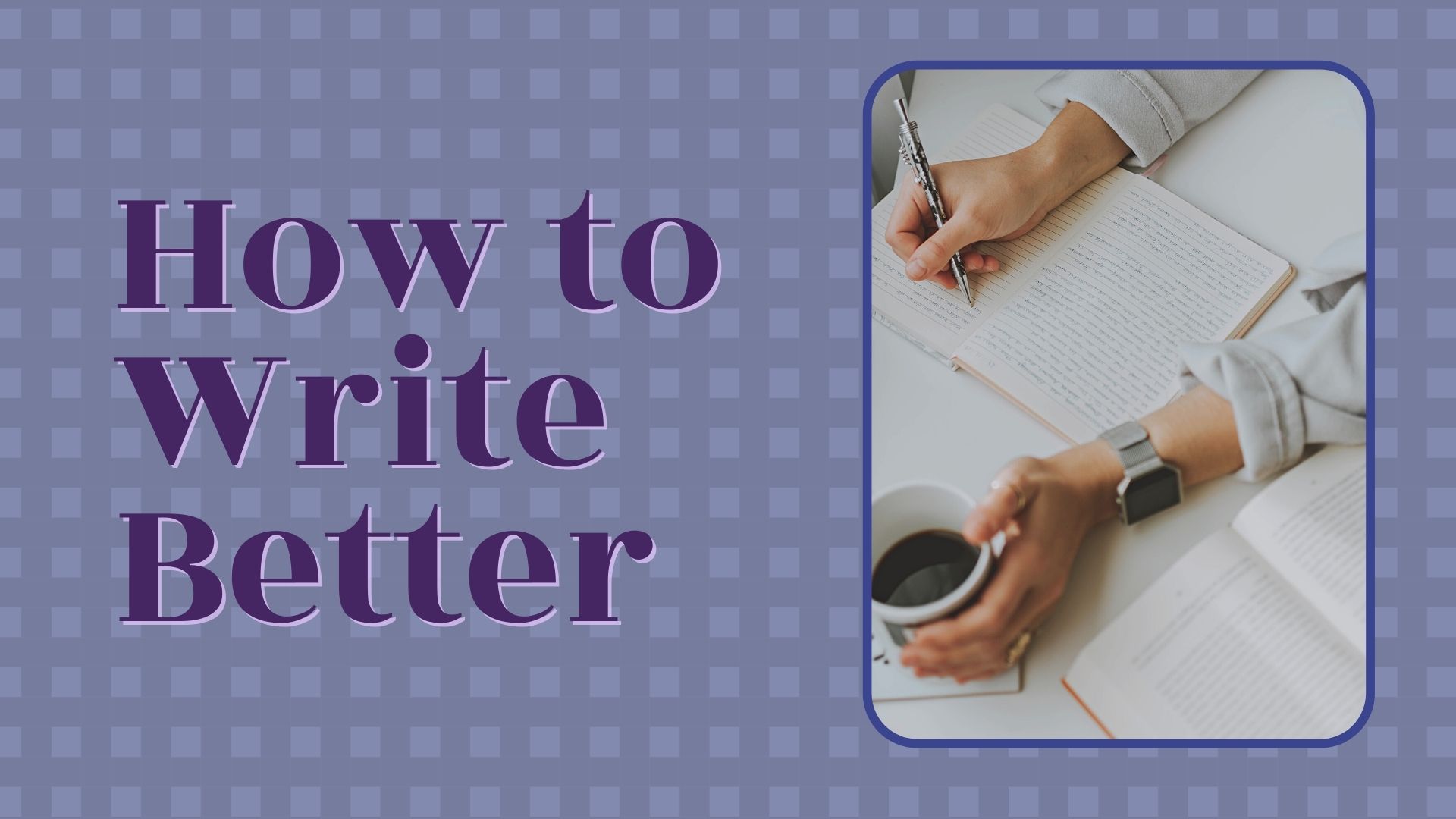 Learn How to Write Thesis Papers the Right Way 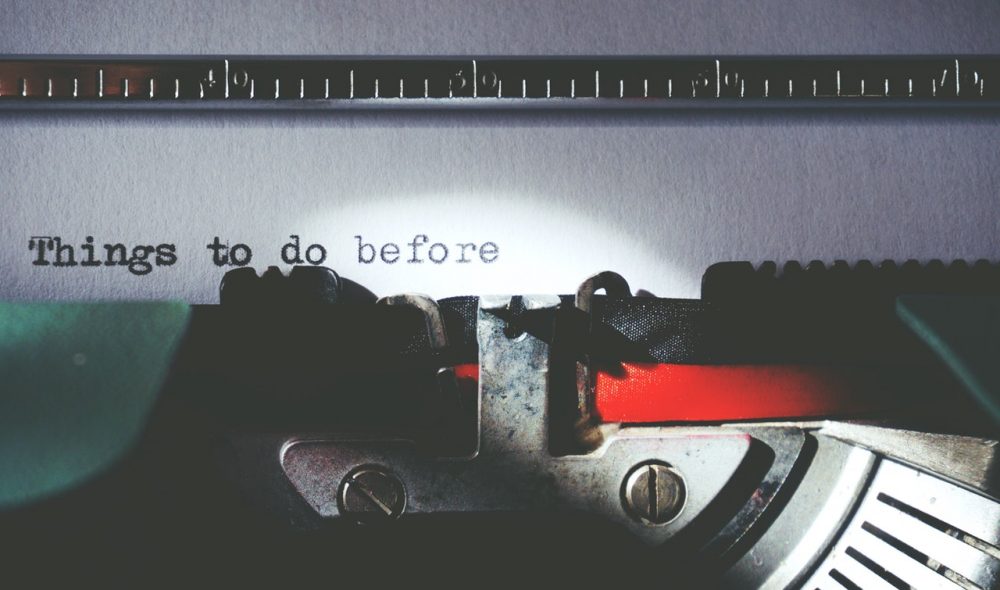 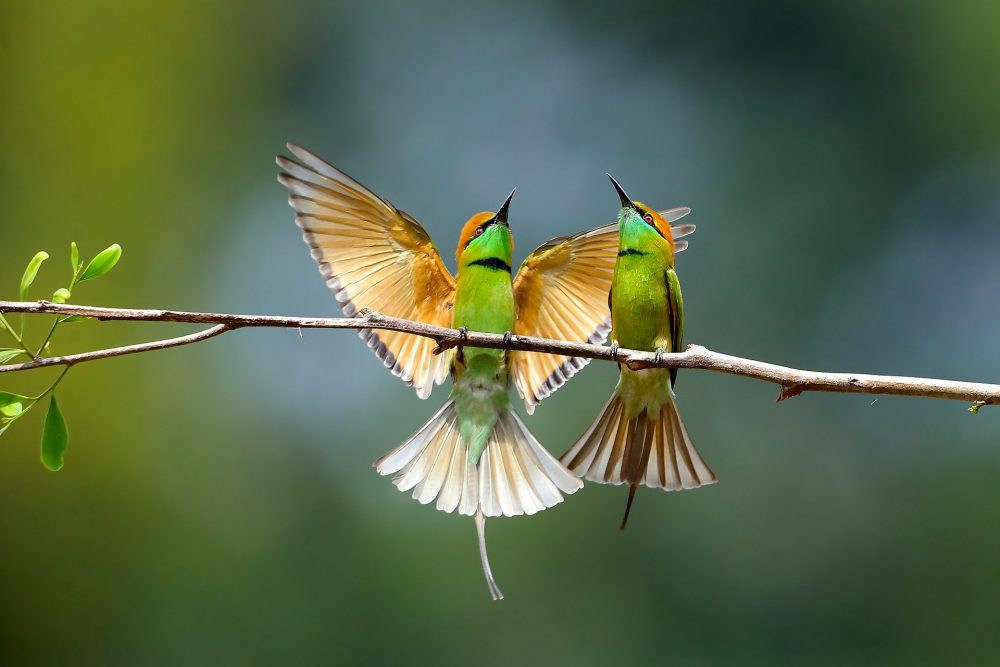 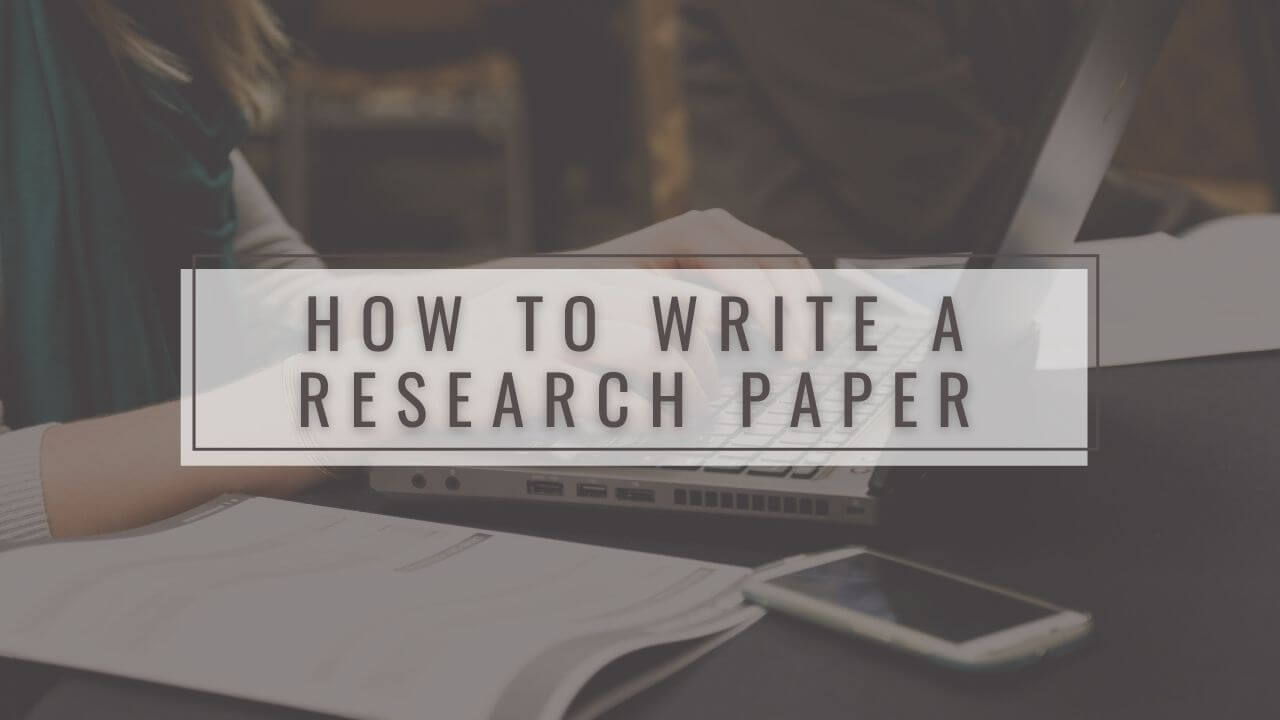 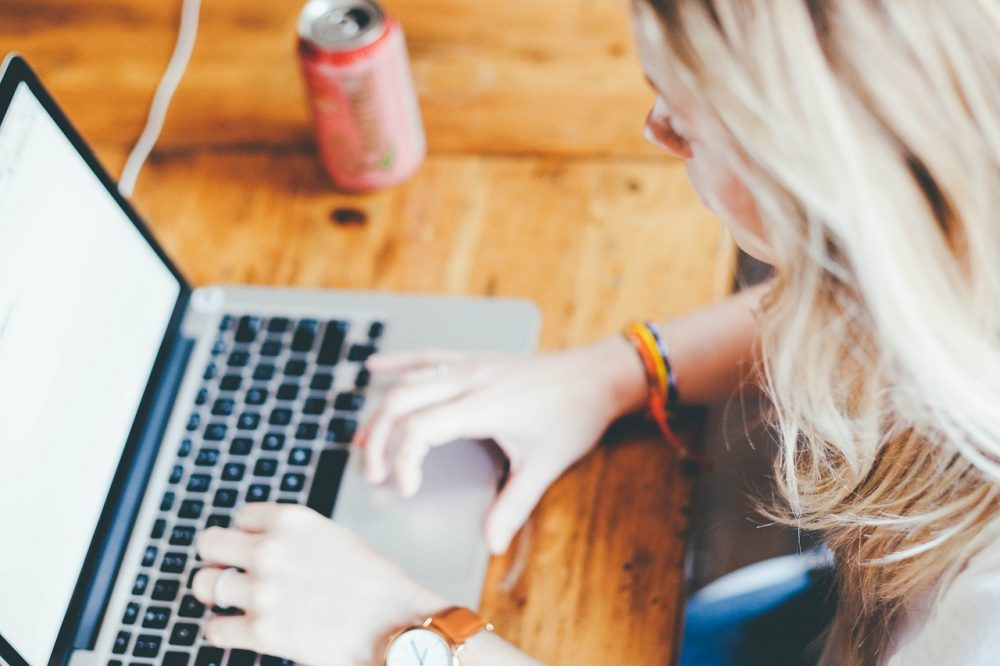 How To Write A Term Paper? Expert Guide From Pros 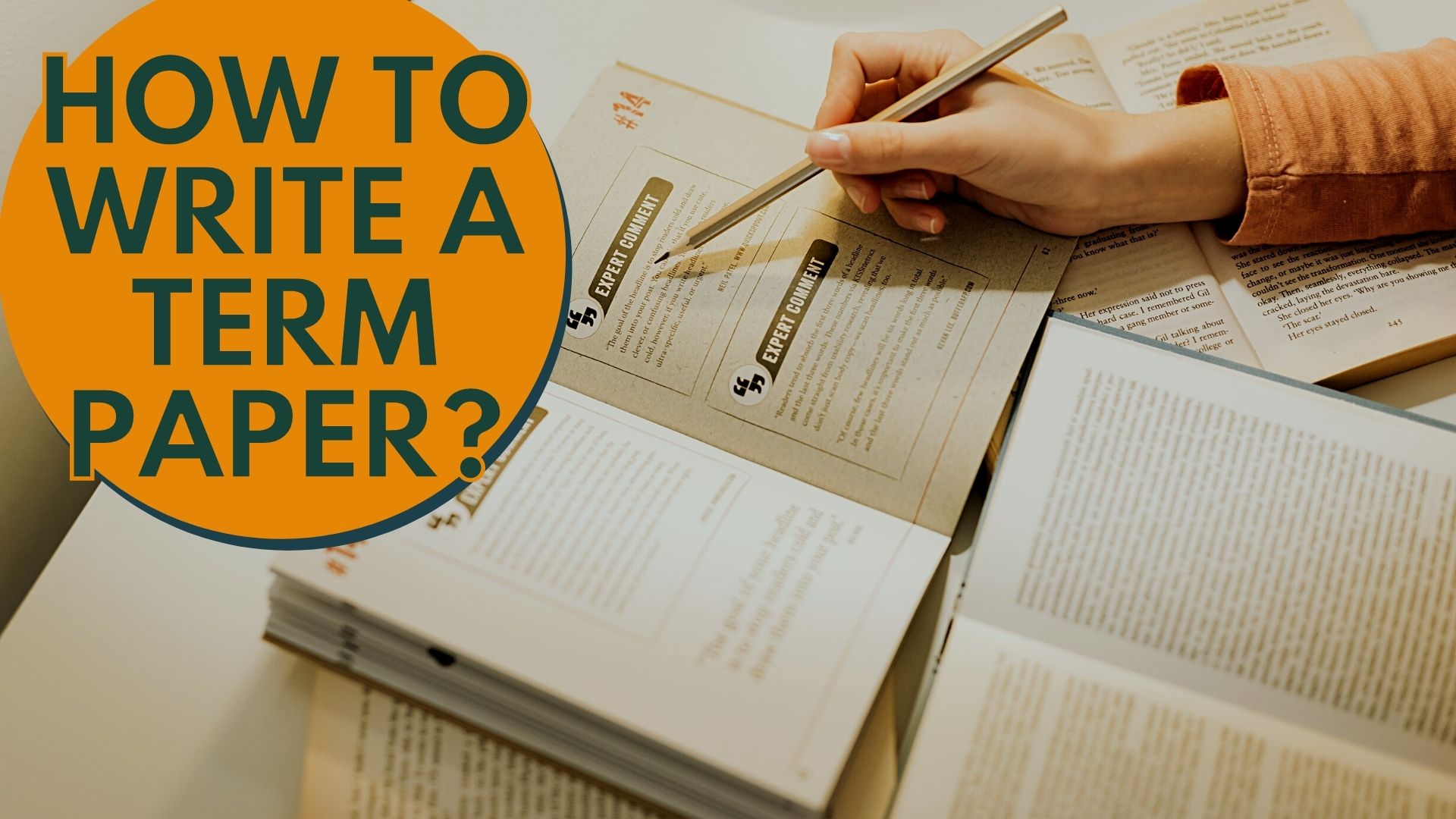 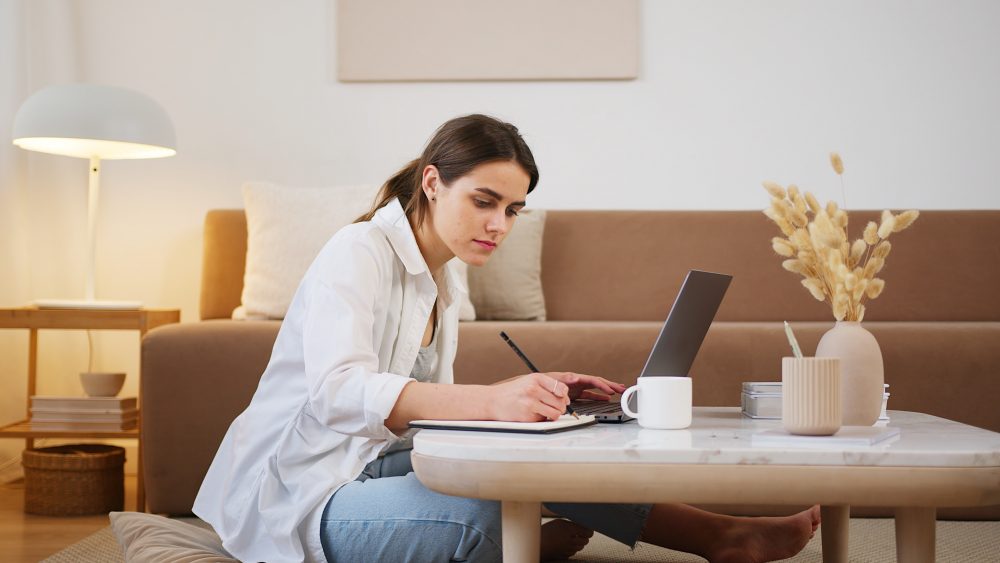 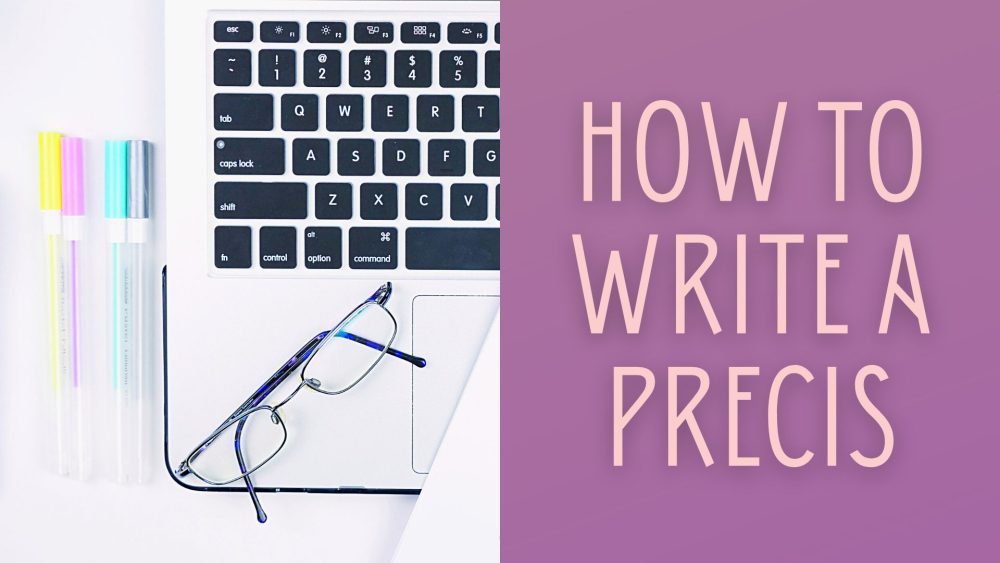 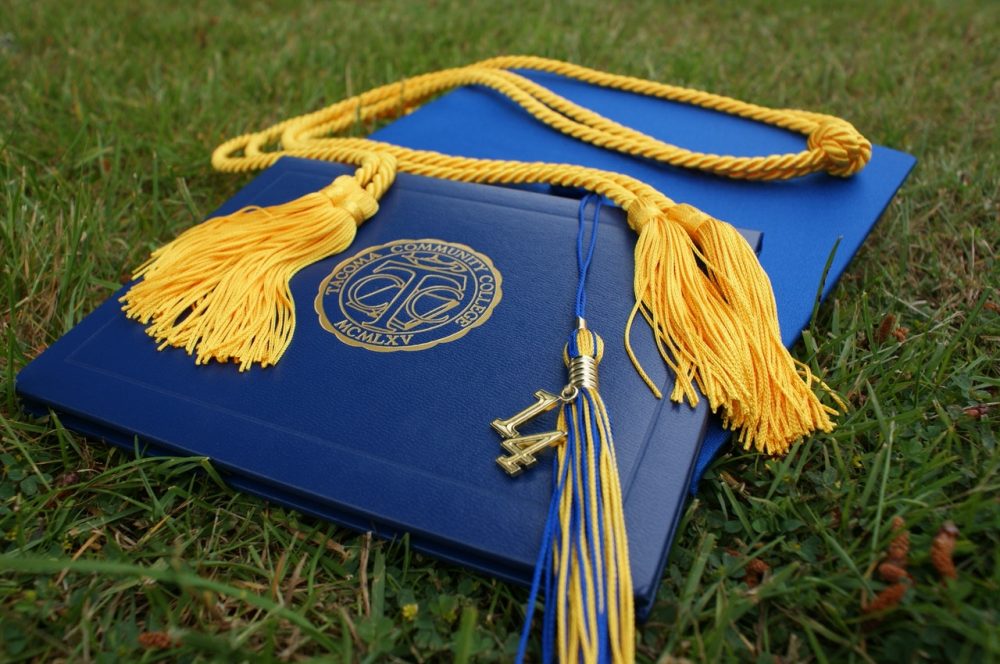