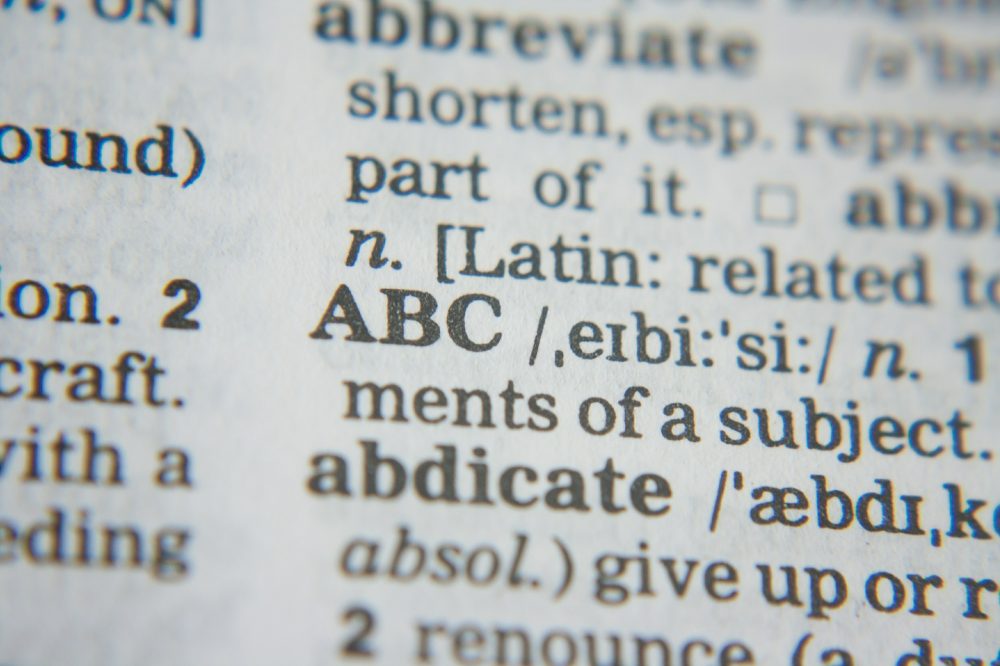 Vocabulary, as a whole, is known as a collection of words that can be used in a similar context or not. English vocabulary is one of the most difficult aspects to tackle in English especially for second language speakers or learners. Based on where the language is to be used, there are different types of vocabulary that a person may need to know.

What Is Academic Vocabulary?

Academic words help build the students’ knowledge of a particular subject or domain. It gives the necessary skills to digest and reproduce the knowledge they have. Academic vocabulary words are used in spoken and written contexts. In teaching academic vocabulary, there are academic writing words and spoken words. Other than this broad classification, academic vocabulary consists of two major types.

Academic vocabulary can be divided into two types. They are:

Note that these lists are by no means complete, you will have to do personal deeper research to proclaim a sound knowledge of academic vocabulary. One of the popular compilations is the Academic Word List (AWL). You can use this resource to build your academic vocabulary for the written context. The AWL Highlighter will also help you study the definitions, pronunciation, sentence examples of the words and the appropriate usage of the words in context.

There are also special academic lists created for various courses of study. Users can use them to learn words related to their field. The Economics Academic Word List (EAWL) is one such list and it also has an EAWL Highlighter that can be used to understand the words.

An academic vocabulary list by grade level can be used to teach students at different levels of technical and general words that they can use to excel in academic contexts whether in writing or speech. There are various examples of academic vocabulary on each level. You can use some of the examples below to gauge the level at which your students need to start expanding their knowledge of academic words. To be on the safe side, you can consult professional writers, who will answer all the questions you may have.

Academic vocabulary is important to learning especially when learning any language as a second language. Second language users of English have adequate resources to make learning academic words in English easy. Based on your grade level, you can dive into the meaning and use of words in an academic context. 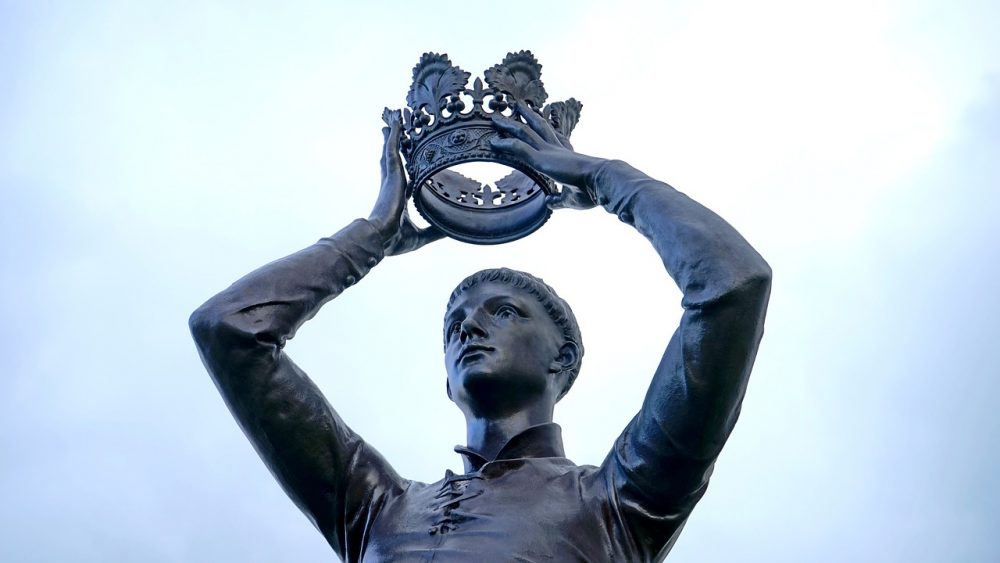 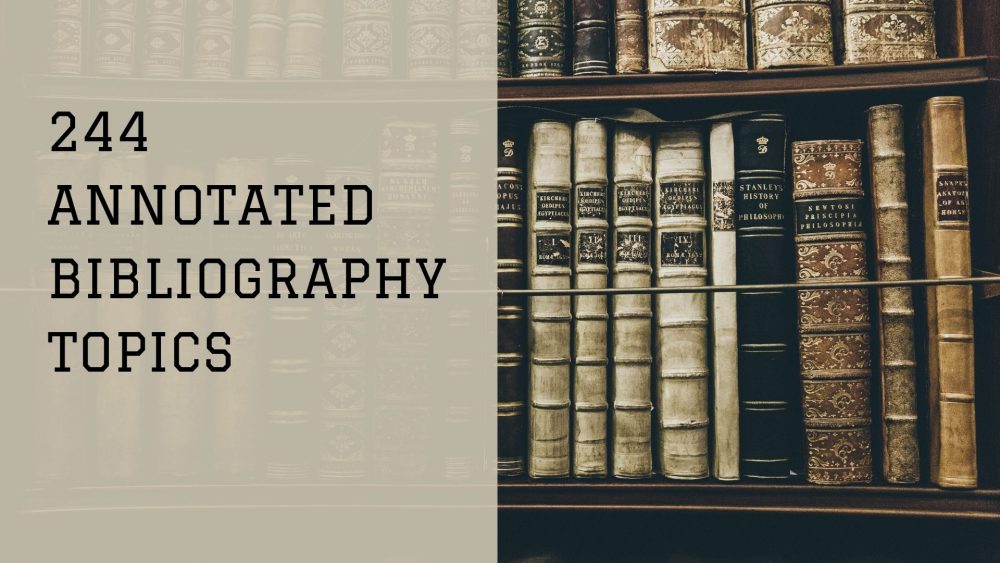 The Most Awe-Inspiring Hamlet Paper Topics 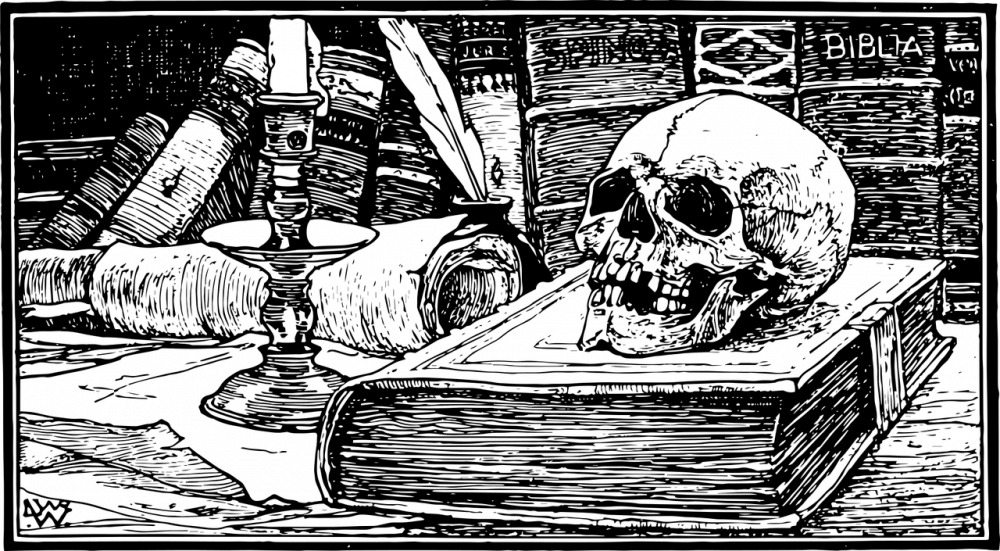 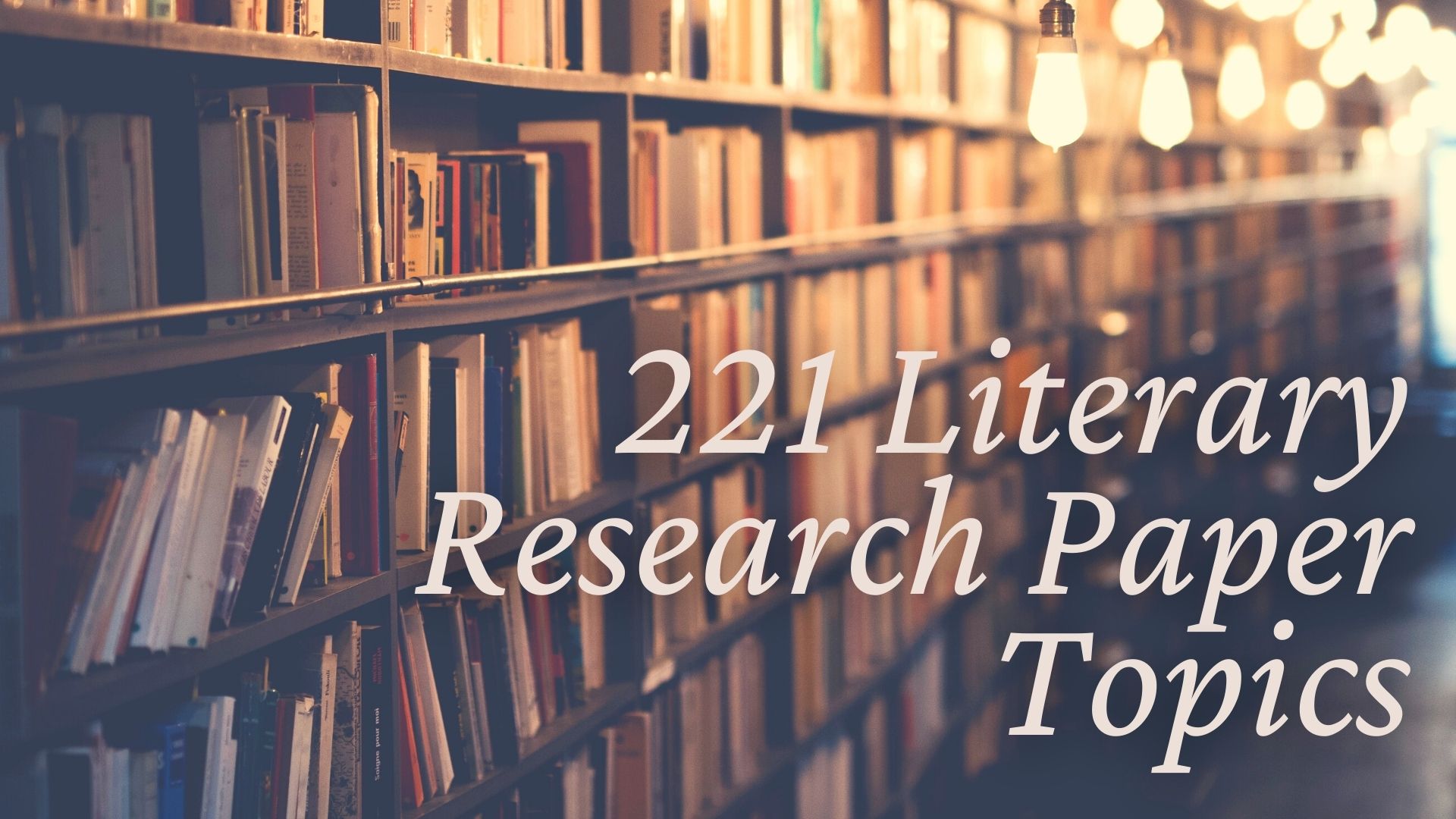 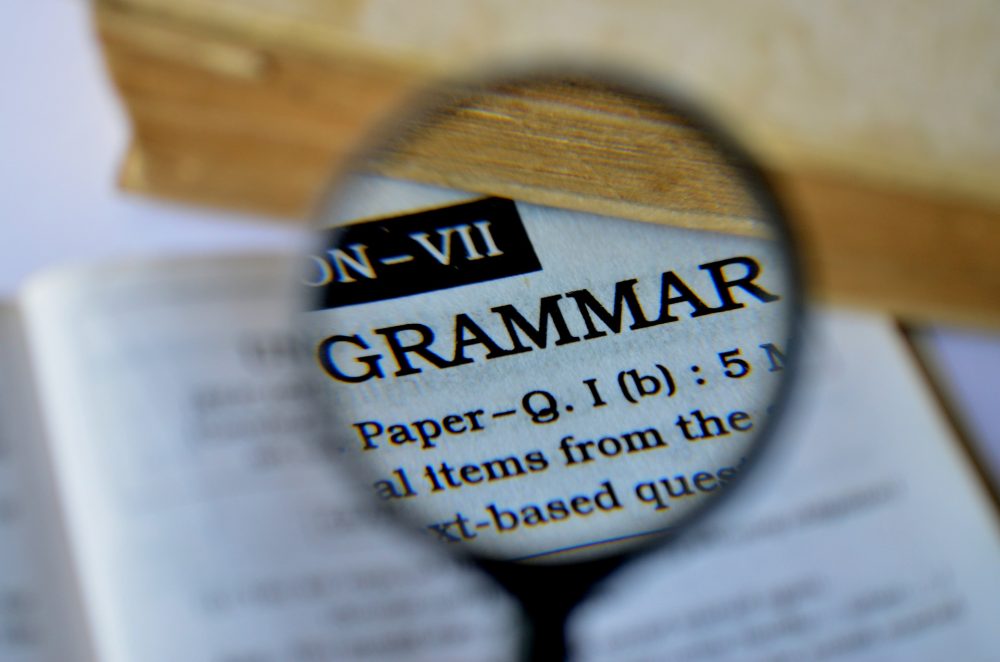 55 Top-Rated Research Topics in Linguistics For an A+ 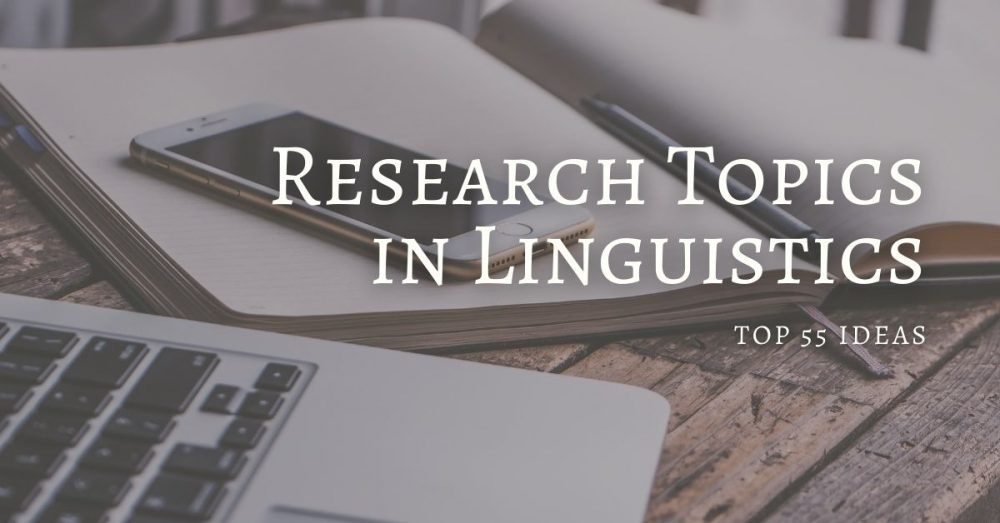